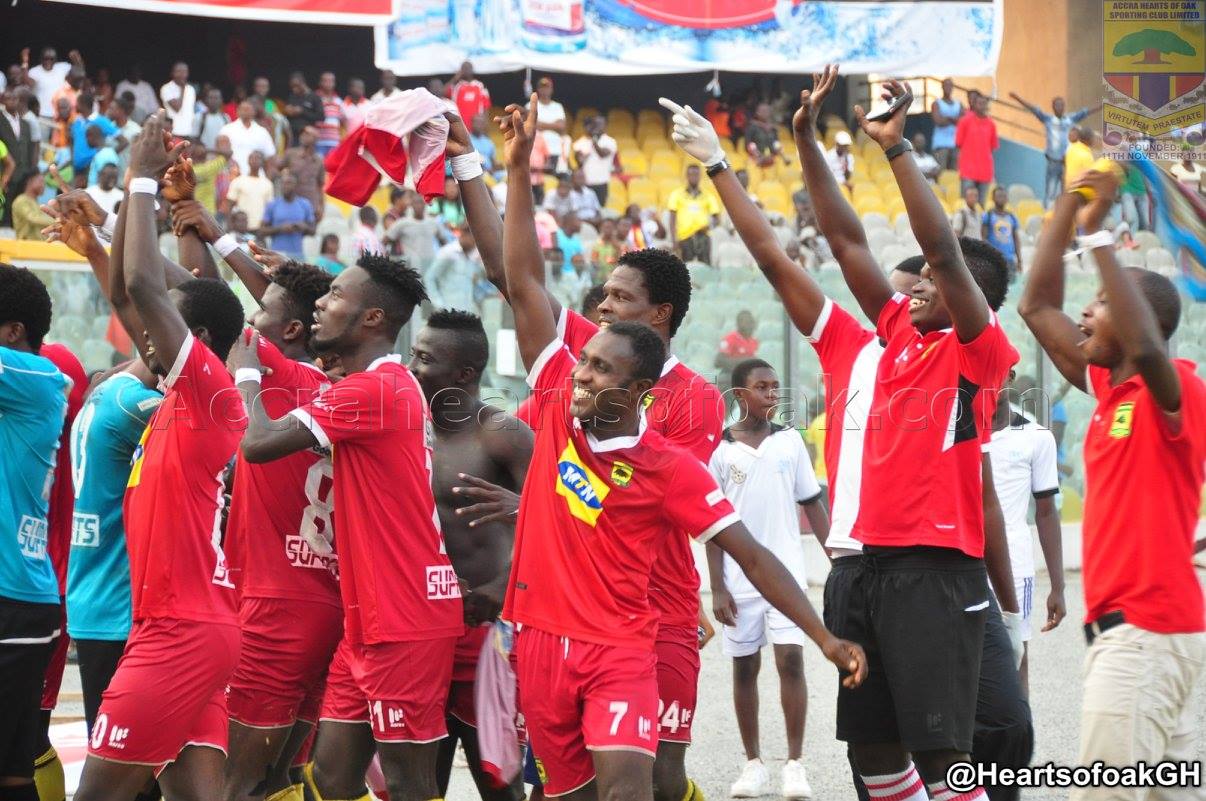 Premier League side Asante Kotoko want to maintain a fine home record this season in their quest to win the league title.

After match-day 8, the porcupine warriors are unbeaten at the Baba Yara Stadium.

They have recorded four straight wins and according to their communications director Obed Acheampong they want to maintain that.

''We started the season targeting 11 points after five games but we gained 13 points instead, which is a better tally than we had in the 2015/16 season,'' the club's

''We won’t negotiate dropping points at home, no way. This season we are getting all the 45 points at Baba Yara.''