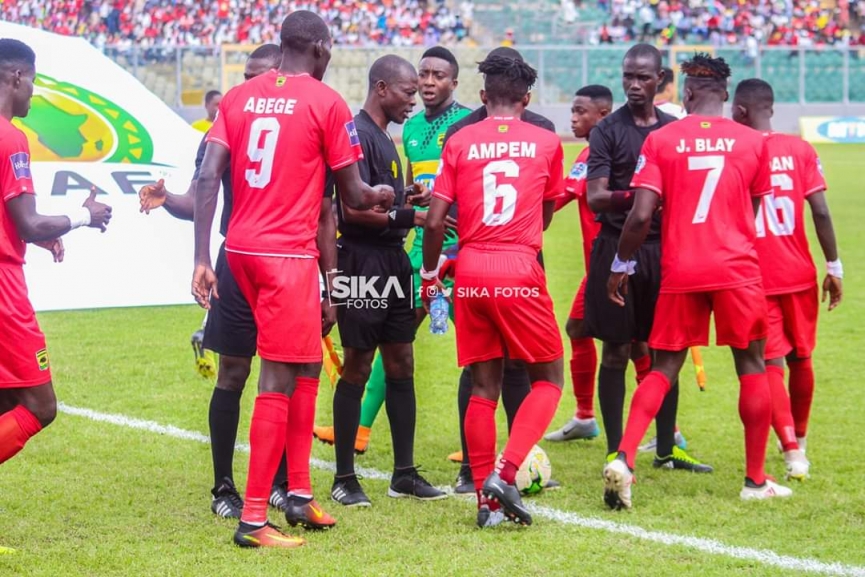 Asante Kotoko are set to part ways with certain fringe players in their quest to build a formidable side ahead of the Caf Confederation Cup final playoffs.

According to reports, the list include players like Muntari Tagoe, Abass Mohammed, Prince Acquah and a few others.

Muntari Tagoe, who joined the club from Medeama SC was expected to offer competition to Felix Annan but he has fallen down the pecking order with Kwame Baah now Kotoko No.2 goalie.

Abass Mohammed was a mainstay in coach C.K Akonnor regime but has lost his place to Patrick Yeboah and Evans Owusu due to consistent injuries.

Prince Acquah is also believed to be on his way out of the club as his Kotoko struggles continue .

The former Hearts of Lions player has been tipped to leave the Porcupine Warriors to revive his career  due to the presence of Justice Blay, Jordan Opoku, Arnold Didi, and Samuel Frimpong at the club.