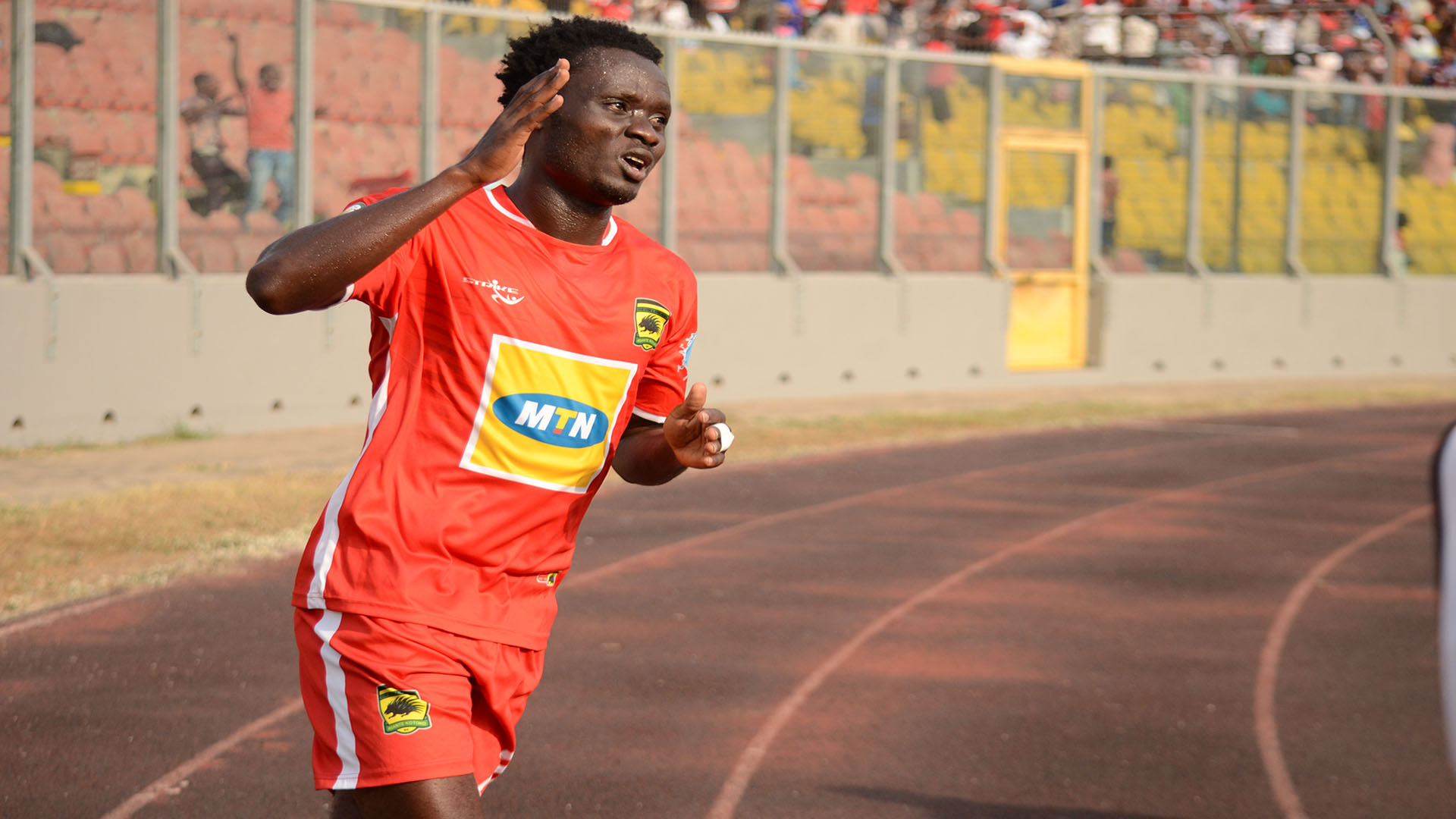 Asante Kotoko are set to release Martin Antwi ahead of the start of the 2019/20 Ghana Premier League in December, Footballghana.com can report.

Antwi has been deemed surplus to requirement by the club's technical handlers following his poor performance and according to reports, his three-year contract with the Porcupine Warriors will be cancelled next week.

He joined the two-time CAF Champions League winners on a three-year deal in October 2018.