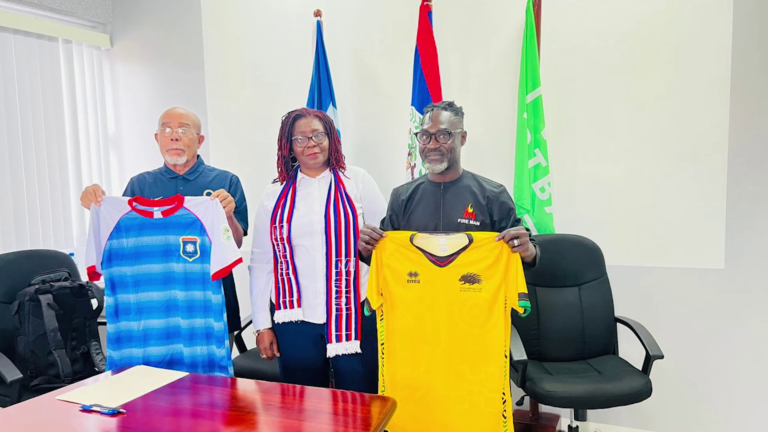 In November, the Belize Jaguars will face Kumasi Asante Kotoko. The agreement was signed on Friday by the Football Federation of Belize (FFB) and Asante Kotoko.

The Ghanaian club will travel to Belize between the 15th and 30th of November to play a pair of international friendlies versus the Jaguars.

According to the FFB, the deal is vital not only for the sport in Belize but also provides a unique chance for tourism and cultural exchange between the two nations. Asante Kotoko is the reigning Ghana Premier League champion.

Although Belize has never qualified for a FIFA World Cup tournament, it has once qualified for a CONCACAF Gold Cup championship in 2013, in which they were eliminated in the group stage.