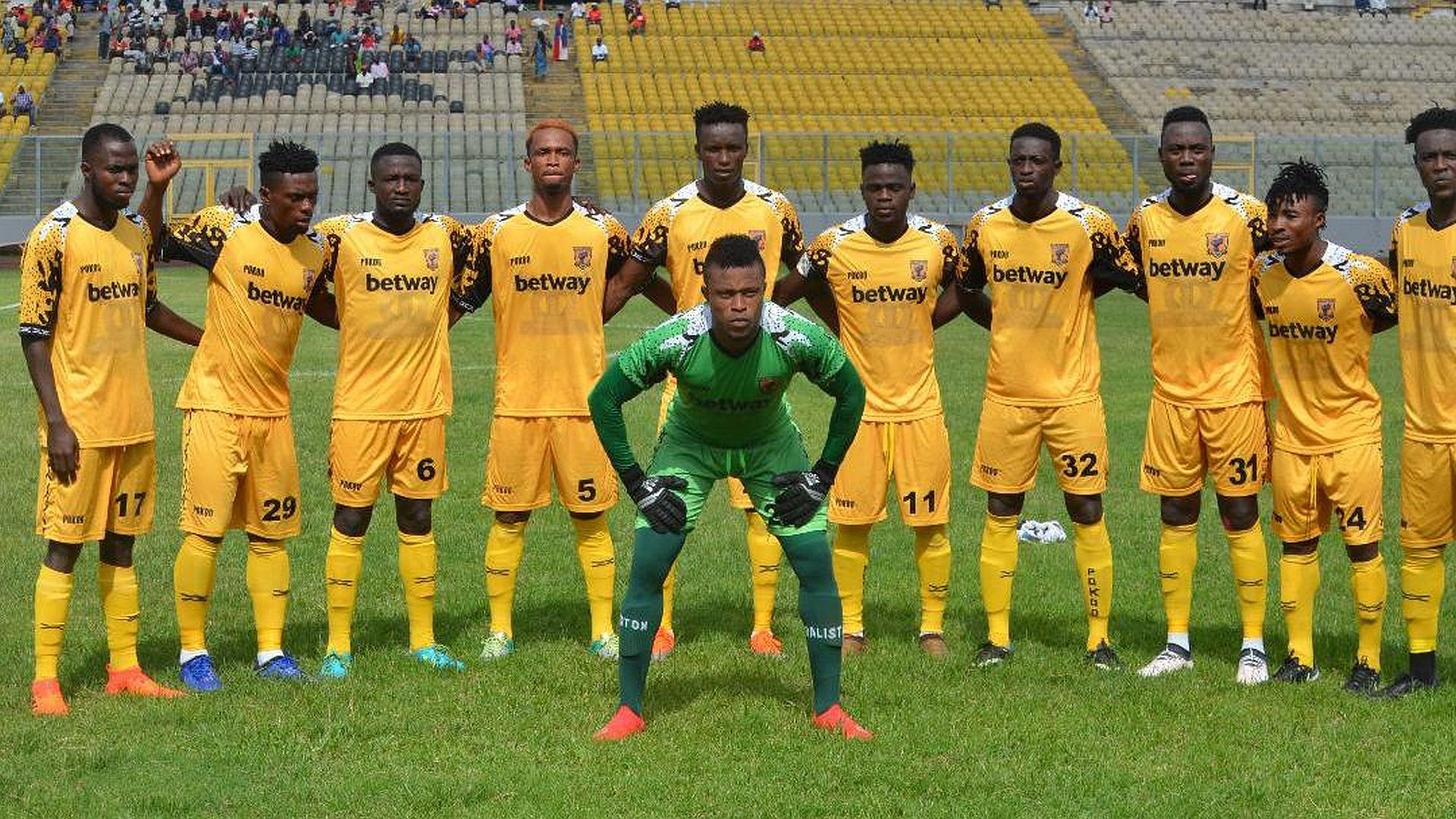 Ashantigold SC is set to suffer demotion to the Division One League following preliminary match-fixing reports, 442gh.com has reported.

Ashgold and Inter Allies were the subject of discussion following their matchday 34 game at the Len Clay Stadium.

The Miners recorded a cricket 7-0 scoreline against Allies, with defender, Hashmin Musa scoring two own goals.

According to him, he intentional scored the goal to spoil the bet of the opponent.

According to the report, both clubs failed to provide substantial evidence against the allegations placed against them with players and officials failing to critical questions posed to them by the Ghana Football Association [GFA] investigative committee within the 3 weeks of the hearing.

Several players and management members of the two clubs have testified to the FA investigative committee which began some 3 weeks ago.

The preliminary report from the investigative committee headed by the Integrity officer of the Ghana FA has told the Executive council of the Association to demote the two clubs for breaching several articles of the GFA Disciplinary Code.

Ashgold finished the 2020/21 Ghana Premier League on the 9th position with 45 points while Inter Allies suffered a relation to the Division League.