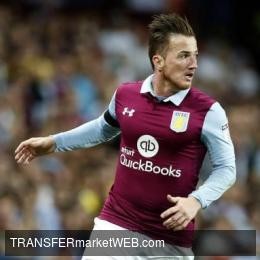 Currently on a deal with Aston Villa until June 2020, Scottish winger Ross McCormack (32) is getting closer and closer to join A-League side Central Coast Mariners on a loan move. Former Fulham man has already played in the Land from Down Under last season, from October 2017 to January 2018, for Melbourne City.