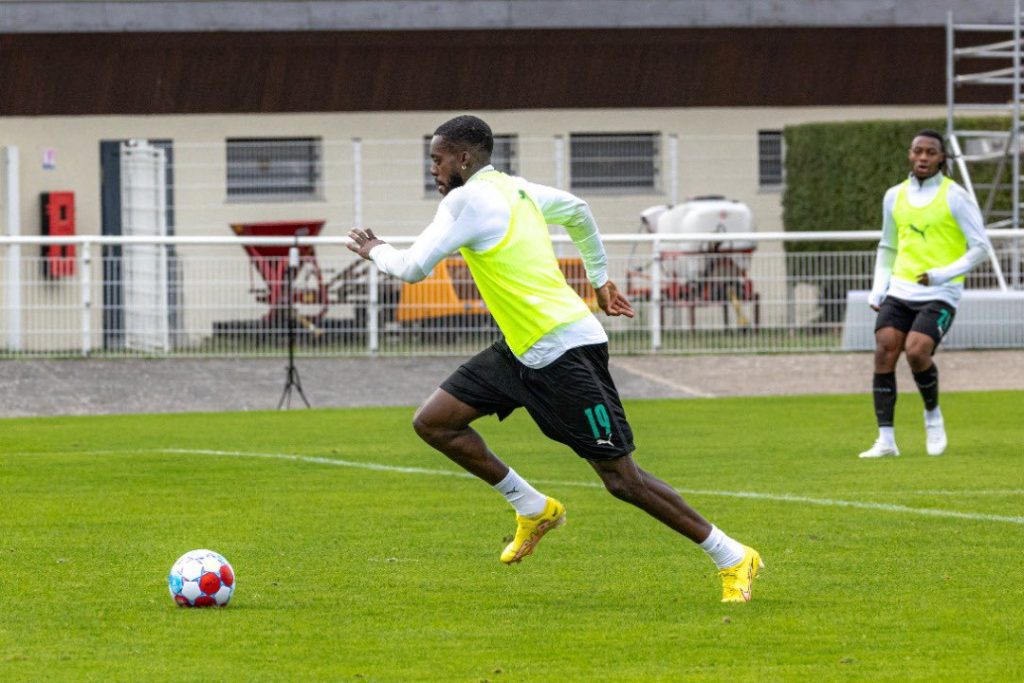 Spanish-born forward Inaki Williams could make his debut for Ghana when they face Brazil tonight.

Ghana will play Brazil on Friday, September 23 in a pre-World Cup friendly and the 28-year-old who recently switched allegiance to play for the West African powerhouse will most likely make his debut.

Inaki, who holds the most consecutive La Liga games record earned his maiden call up for the friendlies against Brazil and Nicaragua this week.

Williams is expected to start in attack for Ghana when they take on five times world champions Brazil in Le Havre on Friday night.