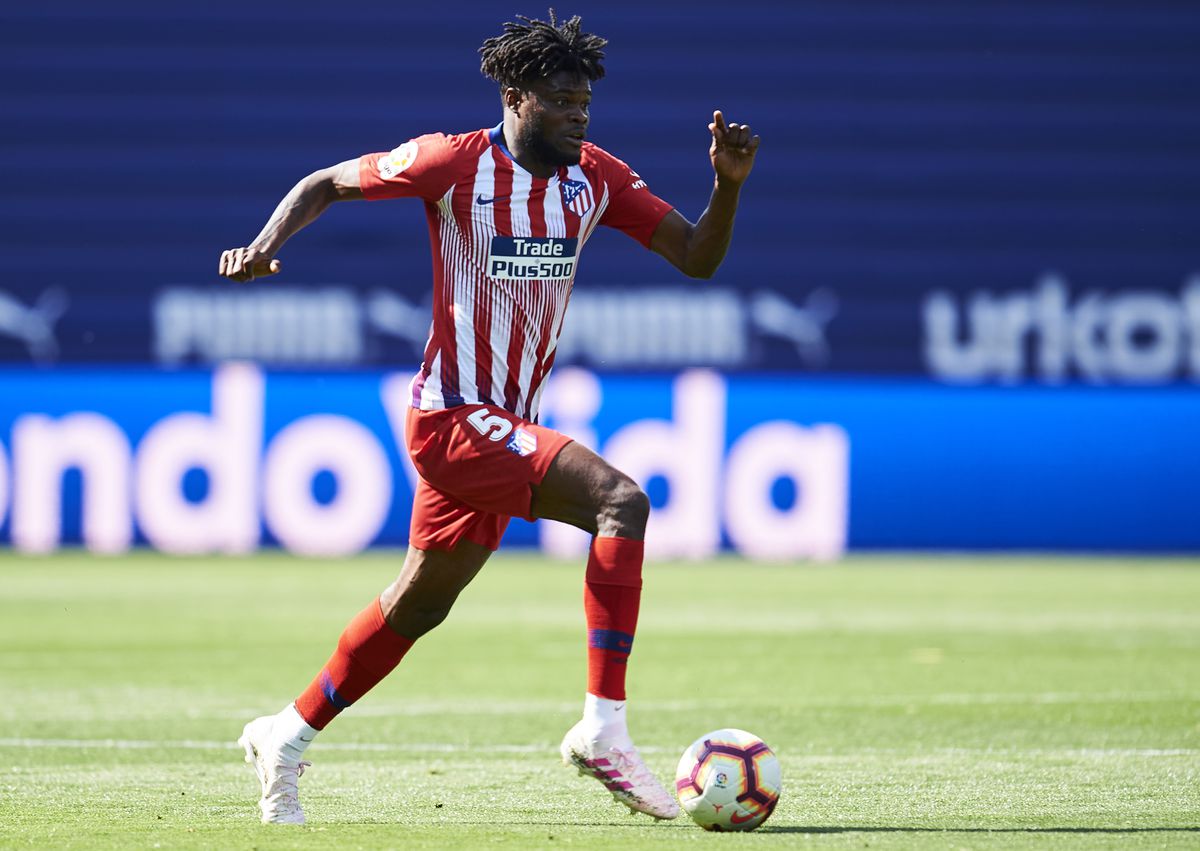 Atletico Madrid midfielder Thomas Partey is eyeing a victory over Leganes in La Liga on Sunday.

Los Rojiblancos will travel to the Estadio Municipal de Butarque to take on Los Pepineros in a matchday two of the 2019/20 and Partey has urged his teammates to record a second win in the league.

"We all know how difficult it is to play against Leganes away from home," Partey said in a video interview with his club released on social media.

"We know that it will be a complicated game.

"We have to do everything well in order to play a good game and win."

The 26-year-old Ghanaian also expressed his delight about this season's summer signings following the departure of Antoine Griezmann to Barcelona.

"The new players are really exciting the fans," Partey explained.

"I hope the fans give these players confidence. I hope they support them and help the team.

"They [new players] already know almost everything of the club's identity.

"There is a lot of talent there, which has been added to the team.

"I hope everything goes well and that they can contribute a lot."