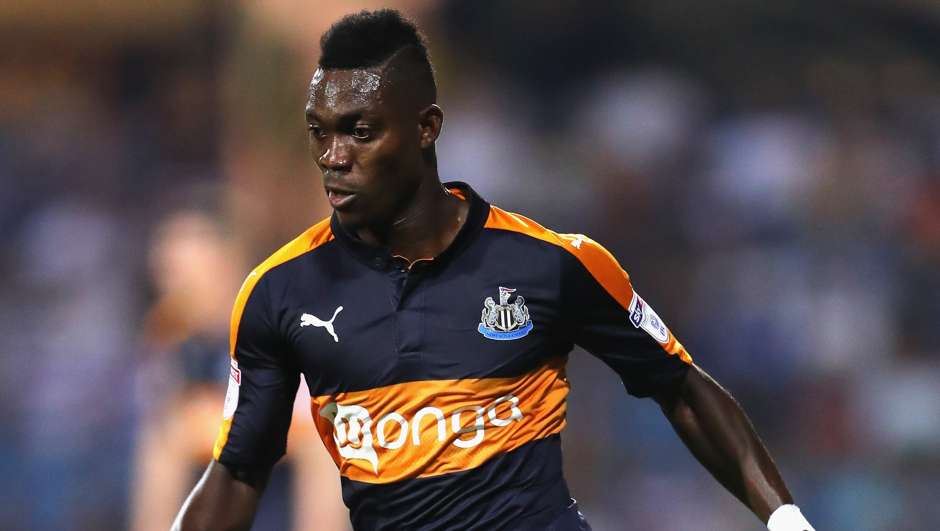 Ghanaian winger Christian Atsu and his Magpies teammates are unhappy over the proposed bonus scheme ahead of the 2018/19 Premier League season.

The players are boycotting the media over an ongoing row with club bosses.

The Magpies squad, captained by Jamaal Lascelles, have been unable to agree a bonus package for the new season.

The bonus scheme proposed by the club has not been deemed good enough for the players and they are now refusing to fulfil their duties with the press until the dispute is resolved.

The boycott could lead to financial punishment for the club.

Following the 1-0 loss to Augburg at St James’ Park on Saturday, players declined to stop in the mixed zone after the game for interviews.

And on Monday they refused to carry out their pre-match walk-ons which show up in Sky Sports’ formation graphic, despite being contractually obliged to do so.

Newcastle have endured a difficult summer, with manager Rafa Benitez making it clear he is unhappy with the club’s business in the transfer window.

Benitez has made five signings – Fabian Schar, Kenedy, Ki Sung-yueng, Martin Dubravka and Yoshinori Muto – but has missed out on a number of his top targets.

Having seen his side beaten by Braga and Augsburg in pre-season, Benitez has said publicly he wants another four more additions before the transfer window closes on Thursday.

It looks unlikely that he will get that but a deal for Salomon Rondon, which will see Dwight Gayle swap places with the West Brom striker, is understood to be close.

Newcastle United kick-off the new season at home on Saturday against Tottenham Hotspurs.