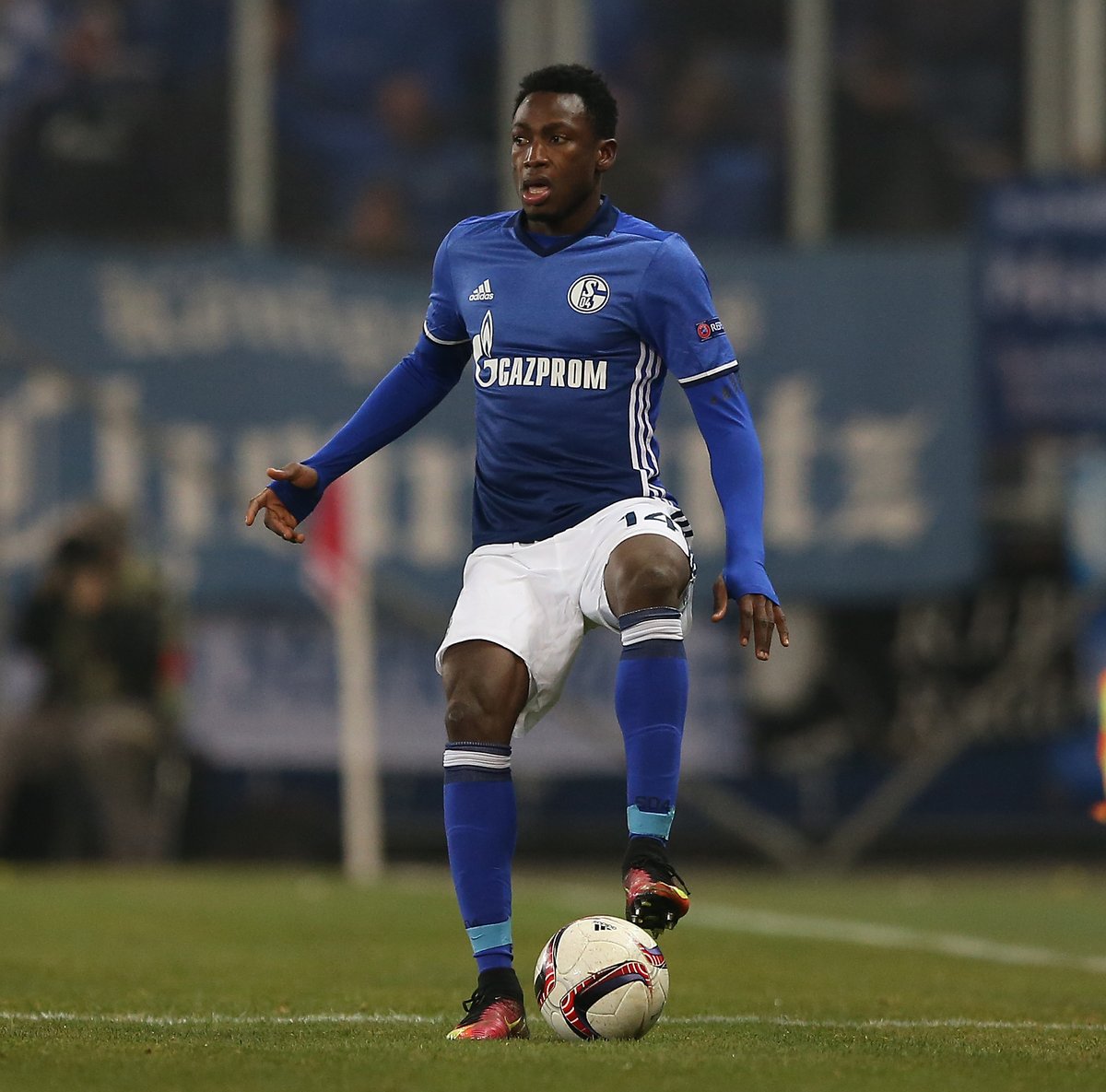 Ghana defender Baba Rahman made his first start in so many months for German side Schalke 04 in a cup game. Rahman was hugely involved as Schalke beat Schweinfurt 2-0 away.

The 23-year old was making his first start in all competitions in Germany since appearing against Hamburger SV in December 2016 - 605 days ago.

“I am feeling very good and elated to be at Schalke again. This is a club that I know much [about] and believe in their philosophy and ambitions [that's why I came back]," Baba said.

Baba earlier joined Schalke in a loan deal during the 2016-17 season and made 21 appearances, scored one goal and provided one assist.