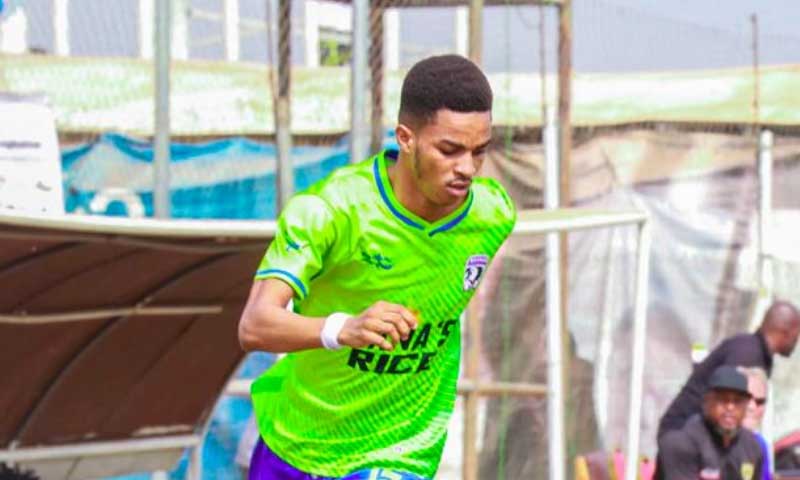 Belgian Pro League side KRC Genk are closing in on a deal for Ghana and Bechem United youngster Clinton Duodu, according to reports.

The 17-year-old is believed to have agreed personal terms with Genk and is expected to put pen to paper in the coming days upon arrival in Belgium.

Duodu, who made his debut in the Ghana Premier League at age 15 for Bechem United was in action for the Hunters in their 2-0 win over league champions Asante Kotoko.

He put up an impressive display to help his side hand the Porcupine Warriors their first league defeat of the season.

The Ghana U-20 attacker will put pen to paper on a three year deal contract.

Duodu was linked to a switch to the Portuguese top-flight with Sporting CP but the deal fell through.

He was awarded the promising youngster in the 2021/2022 MTN FA Cup after his club lost 2-1 to Hearts of Oak in the final in Kumasi.