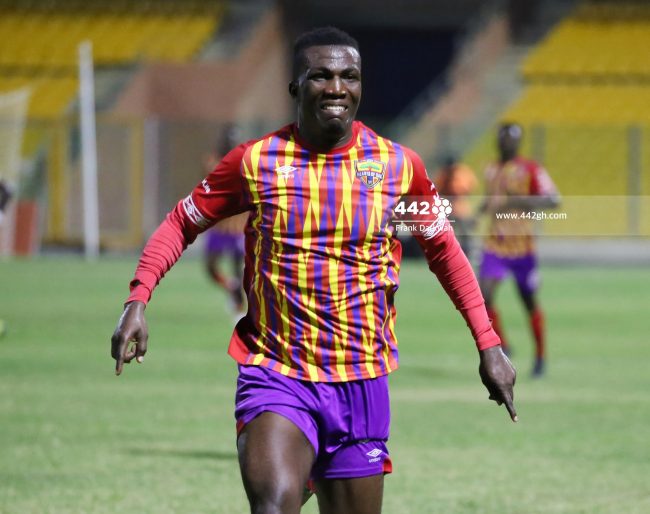 Bibiani Gold Stars have completed the signing of former Hearts of Oak striker Abednego Tetteh in the ongoing transfer window.

The 30-year-old has penned a one-year deal with the newly-promoted side after parting ways with the Phobians last season.

Tetteh struggled to make an impact during his time at the club, where he made only five appearances for Hearts who won the domestic double thus, the Ghana Premier League and the MTN FA Cup.

His contract with the Accra-based side was due to expire in 2023 but both parties reached an agreement to terminate the deal.