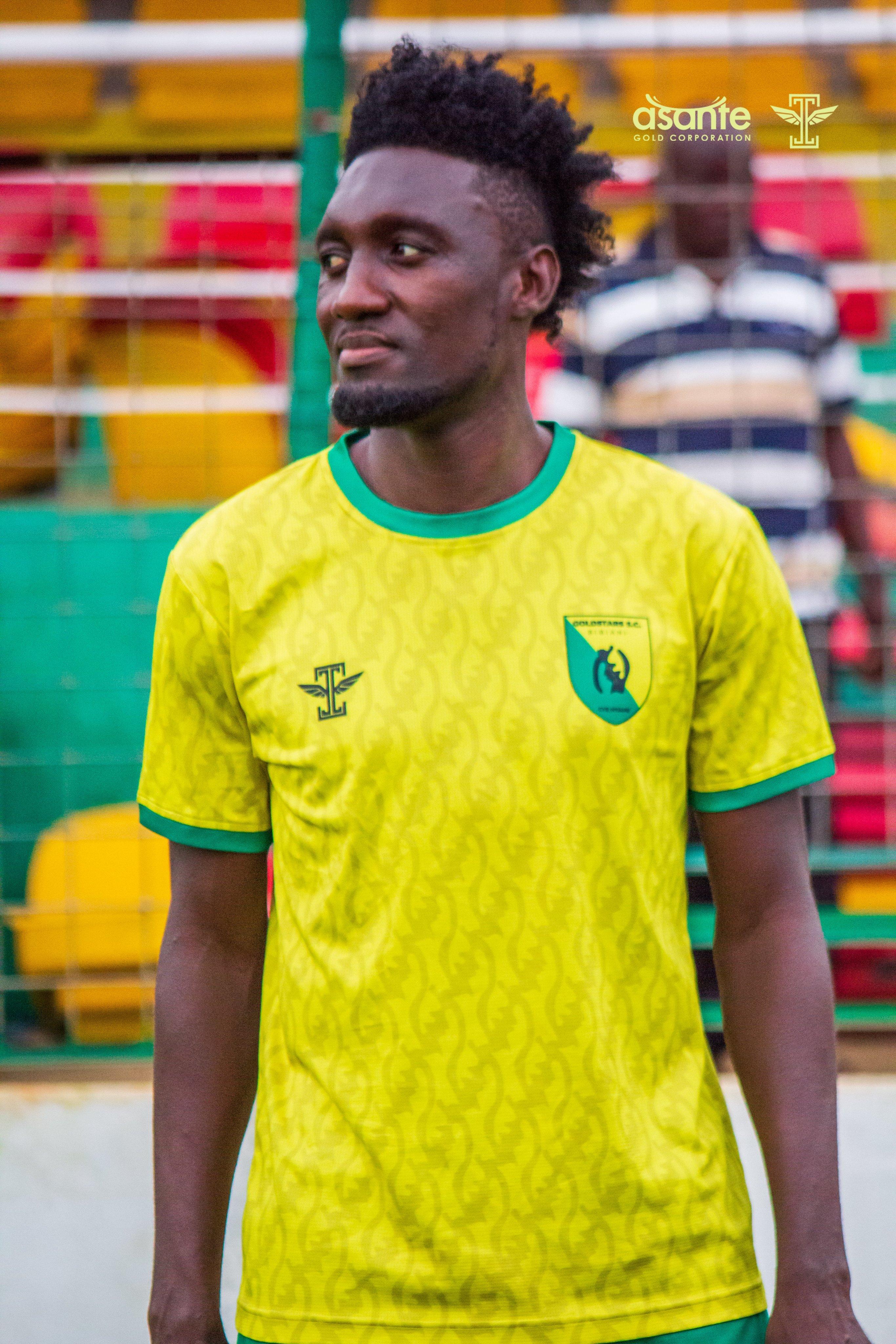 Manu re-joins the Ghana Premier League newcomers on a one-year deal with option for further season.

"Continuing our journey together. We have officially re-signed Richmond Opoku Manu (9090) from the Burkinabé football club Association Sportive du Faso-Yennenga (ASFA Yennenga) on a one-year deal with option for further season," the club posted on their twitter handle.

The 26-year-old featured for Goldstars in the Division One League in the 2015/16 season where he was a key cog of the team.

After a short stint with Asante Kotoko, Manu joined Ivorian side Africa Sports of Abidjan in 2016 where he spent two seasons.

He later had a season spell at Sporting Club de Gagnoa before signing for ASEC Mimosas in June 2019.

Manu moved from ASEC to Yennenga in August 2021 and after one season, he has returned to Ghana for continue his career.