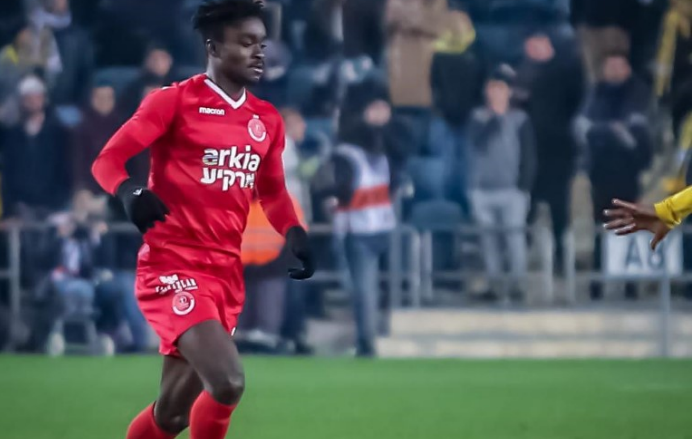 Ghanaian midfielder Emmanuel Boateng has sustained an injury in Hapoel Tel Aviv's 2-1 league win over Kfar Saba in Israel over the weekend.

The former WAFA midfielder is expected to undergone scans this week to the determine the extent of the injury, however, he could be sidelined for between four to six weeks.

His absence will be a huge blow to the club, who just won their first game of the 2019/20 season.