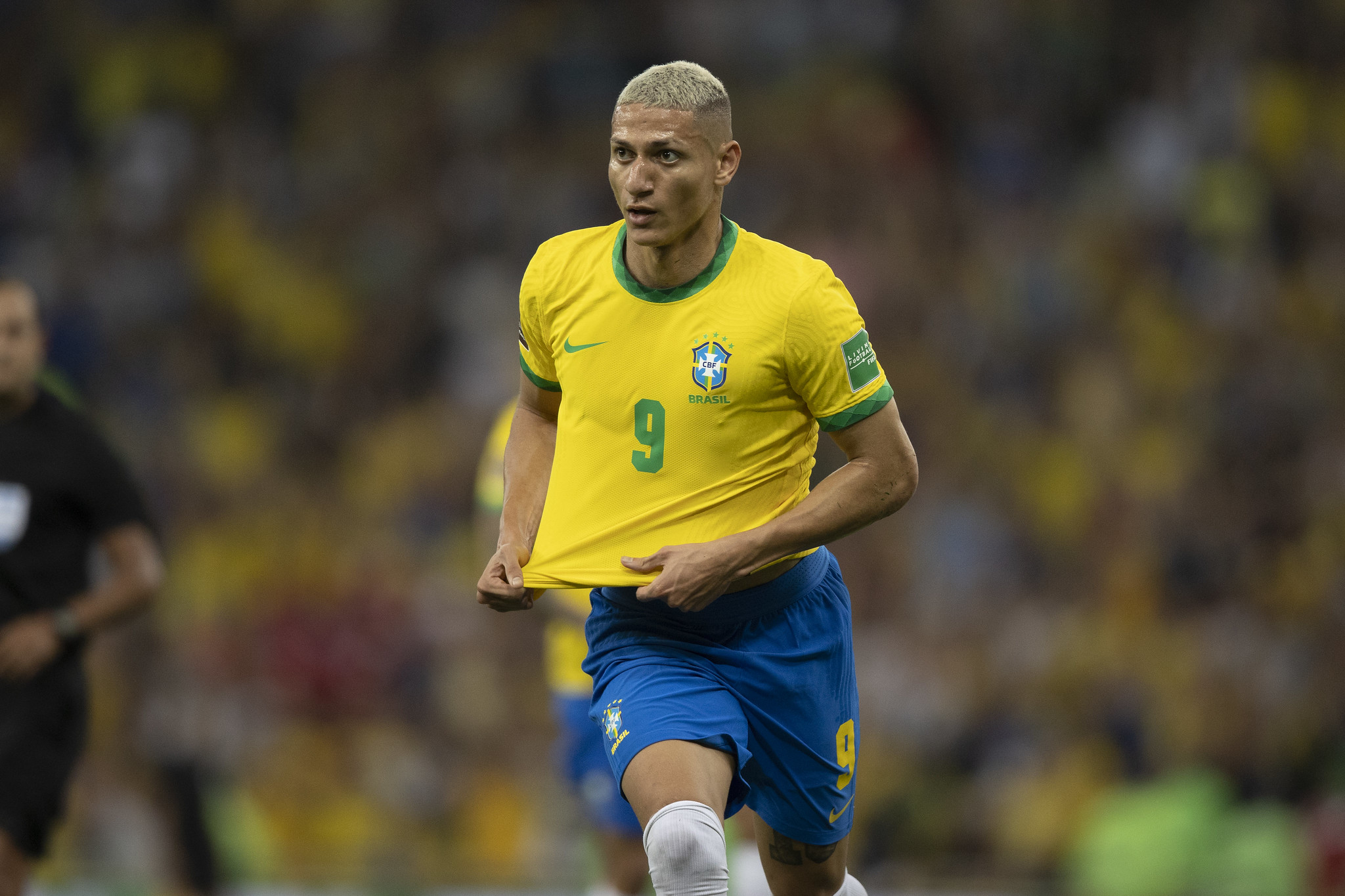 This is the 5th occasion both teams have met, four friendlies and one competitive fixture which happened at the 2006 World Cup Round of 16 in Germany, with Brazil emerging victors in all.

The Selecao locked horns with the Black Stars in a game arranged to help national teams of both countries to prepare for the 2022 FIFA World Cup on Friday night.

In a game overly dominated by Brazil, they took the lead just nine minutes into the game.

A well-taken freekick by Rapinha saw PSG defender Marquinhos jumping the highest to score with a thumping header.

Later in the 28th minute, the Black Stars were found in sixes and sevens as the defense struggled to deal with the star-studded attack of the opponent.

Neymar Jnr was particularly at his best and assisted Richarlison to score to double the lead for the Samba Boys.

Five minutes to end the first half, the same combination happened with the same result as Richarlison netted his second to complete a fantastic brace.

In a second half where Ghana improved a bit, the team managed to create a few chances but could not get on the scoresheet.

Eventually, Brazil beat Ghana 3-0 at the end of the contest in Le Havre.