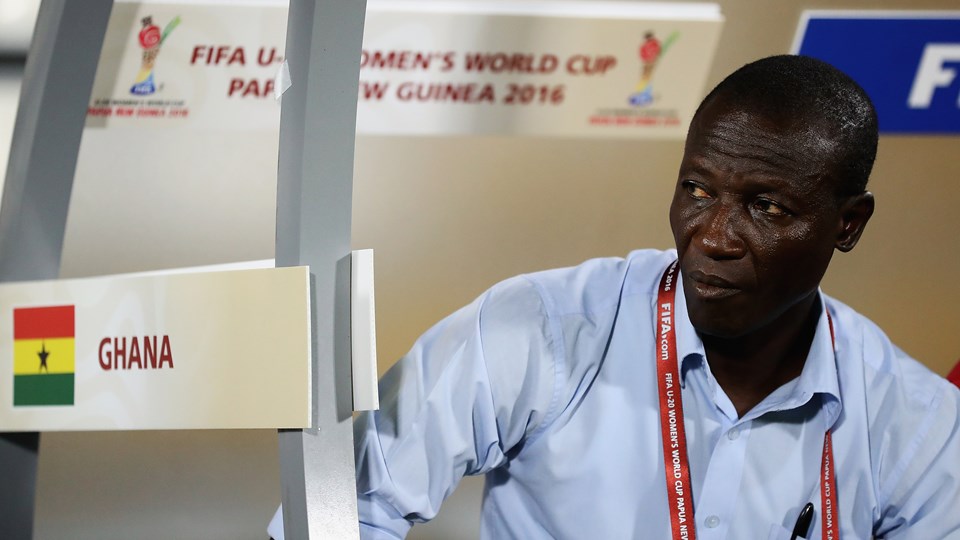 The coach in first two competitive matches won one and lost the other. He led Ghana to a 2-0 win against Sudan at the Cape Coast Stadium last week Thursday before his team suffered a 1-0 defeat in the reverse fixture in Omdurman.

With the second tie result leaving Ghana’s chances of qualifying to the 2021 AFCON in the balance, many have questioned whether Coach Akonnor is the right man for the job or not.

Speaking to Hot FM in an interview after the Sudan defeat, Coach Didi Dramani has expressed optimism in the chances of the Black Stars qualifying for the AFCON.

"Ghana will surely qualify for AFCON despite losing to Sudan Tuesday, we should not blame the coach [CK Akonnor]. We should support him,” he said.

While calling for support for the Black Stars head coach, Coach Didi Dramani says the Ghana national team should be built around the experienced players.

“We should build the team around the experienced players in the team like the [Mubarak] Wakaso, [Andre] Dede Ayew, John Boye, Jordan Ayew, etc, for us to get a strong team.

“Building a team is a gradual process so we should take our time for CK Akonnor,” the coach who is working with FC Nordsjaelland added.