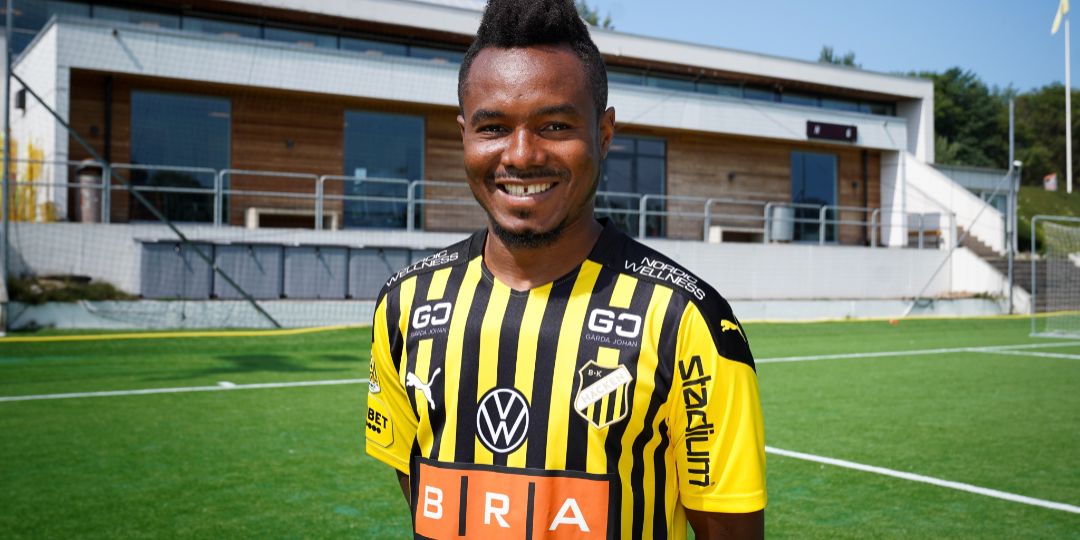 Bulgarian outfit, Levski Sofia, are currently attempting to reschedule debt owed to Nasiru Mohammed which is worth 395,000 euros.

According to reports, the management of the club hope to find a lasting solution to this big problem in the coming days.

They have made a proposal to Nasiru's camp to pay the money in installments. However, no feedback has been received by the club. It is believed the Sofia cannot pay the full sum at once.

The player's agent has for the past six months been looking for a common ground which will suit his client.

The winger joined Sofia in 2019 on a three-year contract but ended it after his second year due to non fulfilment on the club's part in relation to his contract.