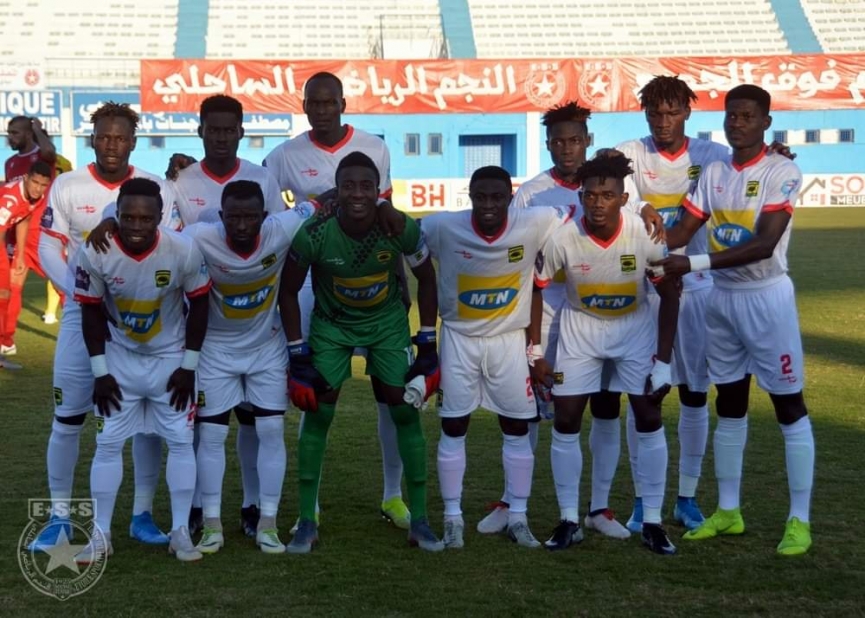 Ghana Premier League side Asante Kotoko will feature in 2019/20 CAF Confederation Cup after losing 3-0 to Etoile Sportive du Sahel in the CAF Champions League on Sunday.

The Porcupine Warriors suffered a painful exit from the Champions League in the return leg encounter in Monastir on 3-2 aggregate score.

Defender Mortadha Ben Ouanes gave Etoile the lead from the spot after 25 minutes, halving the aggregate deficit and ending the first half with a 1-0 lead for the hosts.

Before a brace from Karim Aribi helped the Tunisian club to qualify to the next stage of the competition.

The Reds will know their opponent in the CAF Confederation Cup play-off round on October 6.

The draw for the CAF Confederation Cup playoffs round will be held at the Hilton Pyramids Resort in Egypt.