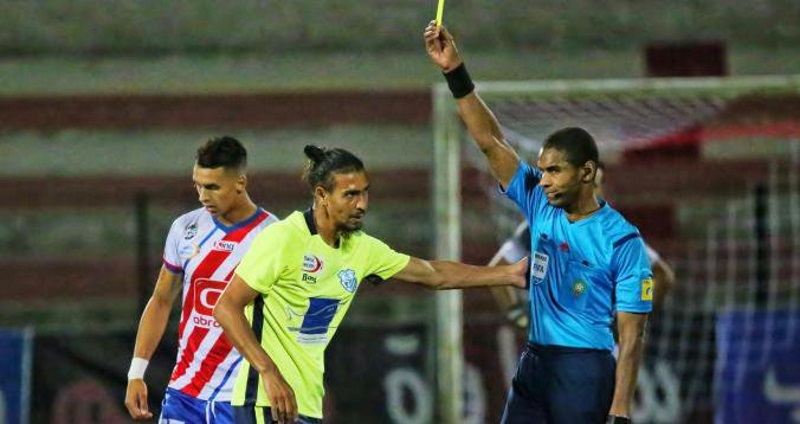 Moroccan referee Samir Guezzaz will be the centre-man for the 2018/2019 CAF Confederation final playoff first leg tie between Coton Sport and Asante Kotoko in Yaounde.

The experienced referee officiated the match involving Ghanaian champions Aduana Stars when they travelled to Egypt to play Libyan side Al Tahhady in last season's CAF Champions League qualifying round.

Lahcen Azgaou and Youssef Mabrouk will support him on the lines.

The match will be played at the Stade Militaire in the Cameroonian capital Yaounde on 13 January 2018, while the second leg takes place at the Baba Yara Sports Stadium in Kumasi between January 18 and 20.

The Porcupine Warriors qualified from the preliminary round thanks to a walkover victory before eliminating Kenyan side Kariobangi Sharks.

Initially, Kotoko were billed to play Cameroonian side Eding Sport or Lion Blesse de Foutani in the prelims but the game was cancelled due to political interference from the Cameroonian government.

Cameroonian giants Coton Sport were eliminated from the Caf Champions League after losing 3-2 on aggregate to Ismaily of Egypt in the first round.

Coton Sport were declared winners of the Cameronian Elite One last week after amassing 69 points from 34 games.

Aduana Stars are the last Ghanaian club to reach the group stage of the competition last season.