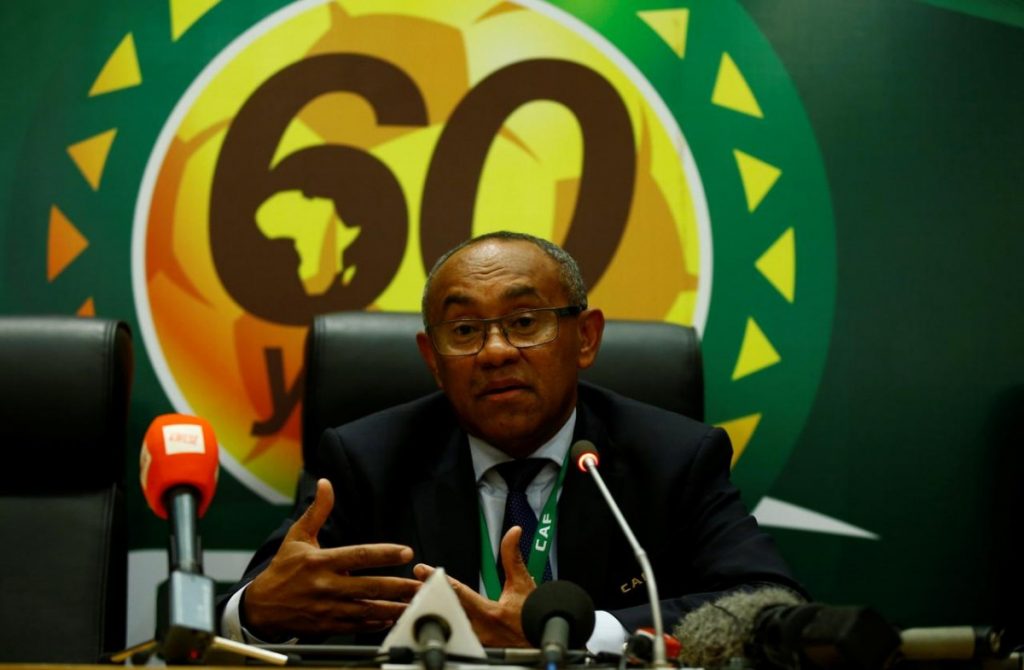 The Confederation of African Football  (CAF) has canceled its media and marketing rights agreement with the French company, Lagardère Sports and Entertainment, the impact has been felt across the world but nowhere more so than in Africa.

As the first round of the CAF’s 2021 Africa Cup of Nations qualifiers kicked start, millions of fans were disappointed to learn that the games were blacked out on TV screens and radio stations. The same applied to CAF’s Africa U-23 tournament in Egypt.

The Africa Cup of Nations is widely watched on the continent and around the world. The 2012 version co-hosted by Equatorial Guinea and Gabon was reportedly watched by 6.6 billion viewers. The cup is so popular that the BBC covered 2019 final in 13 languages.

The 12-year media and marketing contract between Lagardère and CAF received praise by many as significant when it was signed in 2015. It upped the commercial value of the African game, the rights reportedly going for about $1 billion for a period until 2028. But it almost immediately ran into problems.

The deal was terminated on fact that it was a long-term commitment – 12 years is long for contracts like this, which usually run for three years. Long-term contracts can limit revenue growth. Invariably opportunities emerge in the light of new technologies to grow several revenue earnirevenuesforms. African football, particularly, is growing and increasingly there is global media interest.

It will take time before new rights holders are able to broadcast the beautiful game. In the meanwhile, the rights battle will deny fans access to watch matches and will deny CAF much-needed revenue.