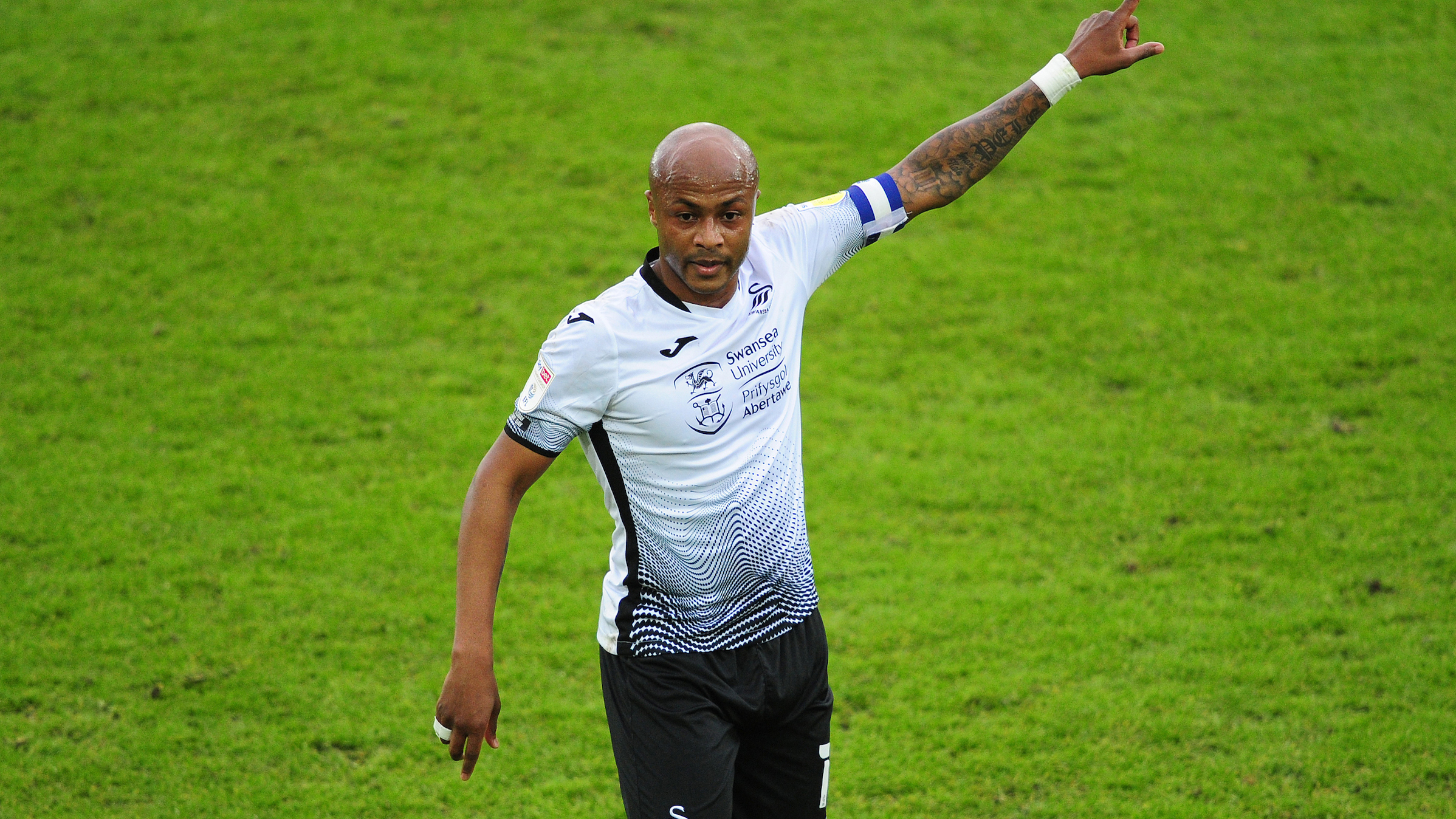 Celtic have named Ange Postecoglou as their new manager, providing a much-needed boost to their transfer plans.

According to reports in Turkey, the Hoops will compete with Fenerbahce for the services of Andre Ayew, who spent a season on loan from Swansea.

Both teams are thought to be chasing a deal for the 31-year-old free agent, with salaries likely to be the sticking point.

Ayew was reportedly on an £80,000-per-week contract, and his contract status would almost certainly require a comparable salary package from his new employers.

The 31-year-old enjoyed a decent season with Swansea City despite the Welsh side losing out in the playoff final to Brentford.

Ayew made 47 appearances in all competitions for Steve Cooper’s side last season, scoring 17 goals and providing seven assists.