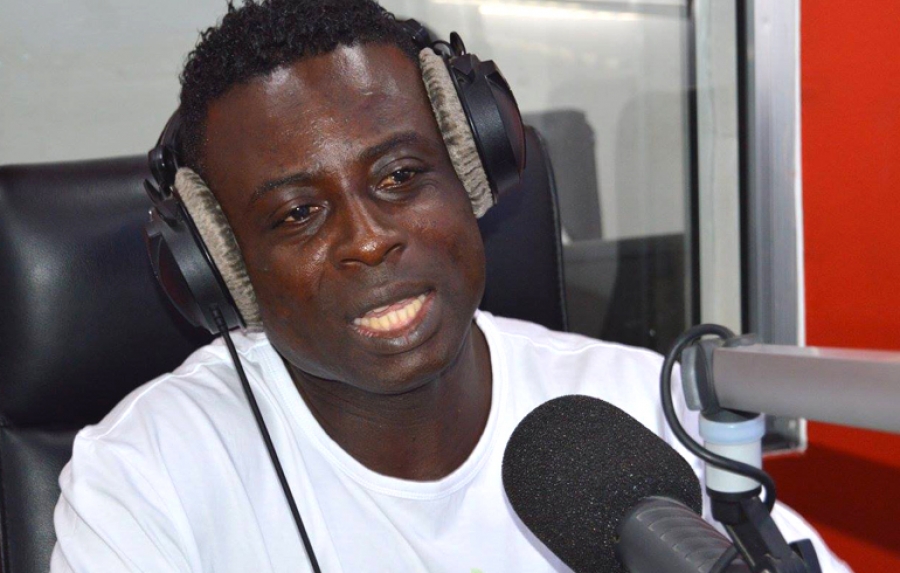 Hooliganism at match venues were rampant last season, this prompted the Ghana Football Association to meet stakeholders and find a solution to the canker.

In one instance match officials were beating up by fans and the video of this barbaric act went viral. This drew sharp condemnation from very corner of the country.

Speaking to Angel TV Sports former Heart of Oak and Kotoko player Charles Taylor praised the IGP and recommended the expansion of Nsawam Maximum Prisons to accommodate those arrested for causing troubles at match venues.

"It is good that the new IGP is trying to fight hooliganism at match venues and has already made some arrests".

"If he's going to continue like this, I think they first need to expand Nsawam Prison. They need to clear a new site for a new prison for football hooligans alone because even the next Kotoko vs Hearts match alone, they can arrest at least twenty. And then the Division One League, they'll get new batch every weekend. I think they need a new site after Nsawam for this" he concluded.