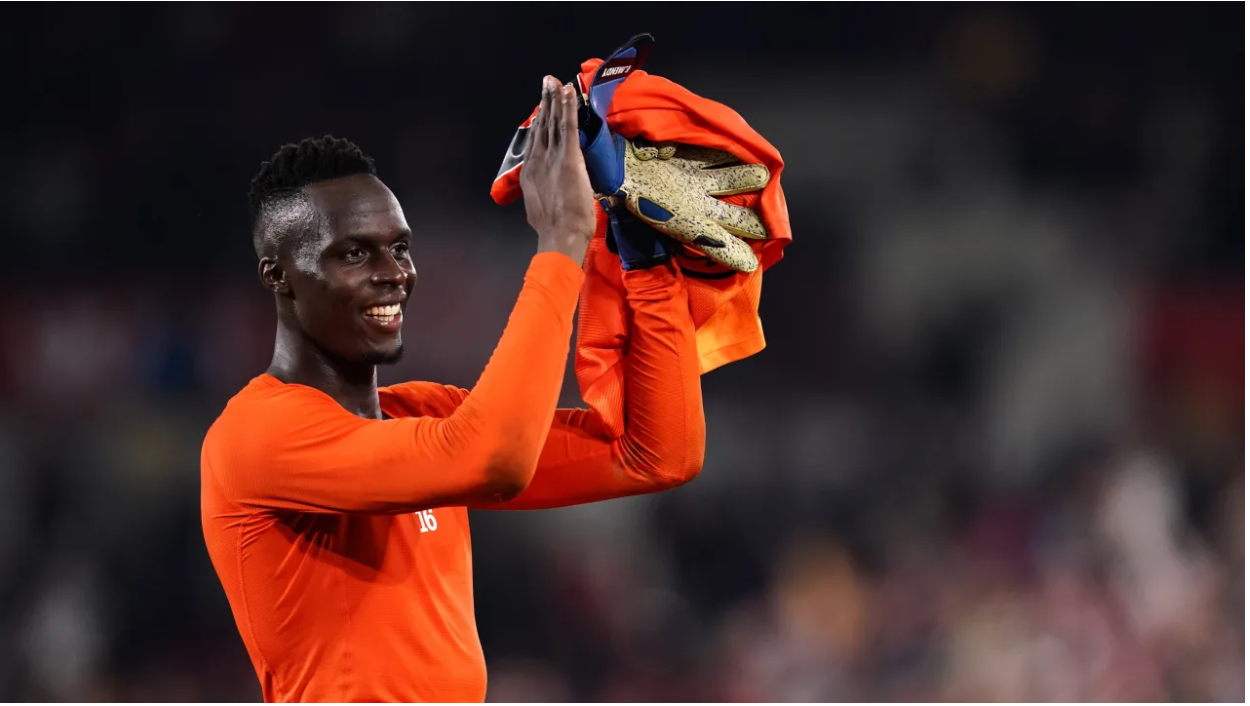 Senegalese goalkeeper of Chelsea (English PL), Edouard Mendy was acclaimed by sports journalists from his country who voted him best Senegalese Player of the Year 2021 ahead of Sadio Mané (Liverpool, England) and Ismaila Sarr (Watford, England).

The goalkeeper of the Blues and Teranga Lions really crushed the competition for Jules Bocandé Trophy with 321 points followed by Mané (99 points) and Sarr (61 points).

One month before the start of the TotalEnergies AFCON 2021, it is a consecration for the goalie of Lions who are still running behind a continental crown.

For Edouard Mendy, who aims to give Senegal its first title, it is also a great source of motivation, frustrated at not completing the final phase of the previous edition which ended with a 0-1 defeat in the final against the Algeria's Desert Foxes.

Mendy was injured in his hand during the warm-up against Kenya’s Harambee Stars for the third group match, and he had to leave his team-mates to seek treatment in France.

With this title, he succeeds the technical boss of the Lions, Sadio Mané, winner of the distinction during the previous six seasons.

Mendy, was voted the best goalkeeper in the UEFA Champions League, which he won with Chelsea.

Sadio Mané took second place with 99 points. The last step of the podium went to Ismaïla Sarr, who collected 61 points.

All three important players in Aliou Cissé's team are expected to attend the great celebration of African and world football in Cameroon from January 9.