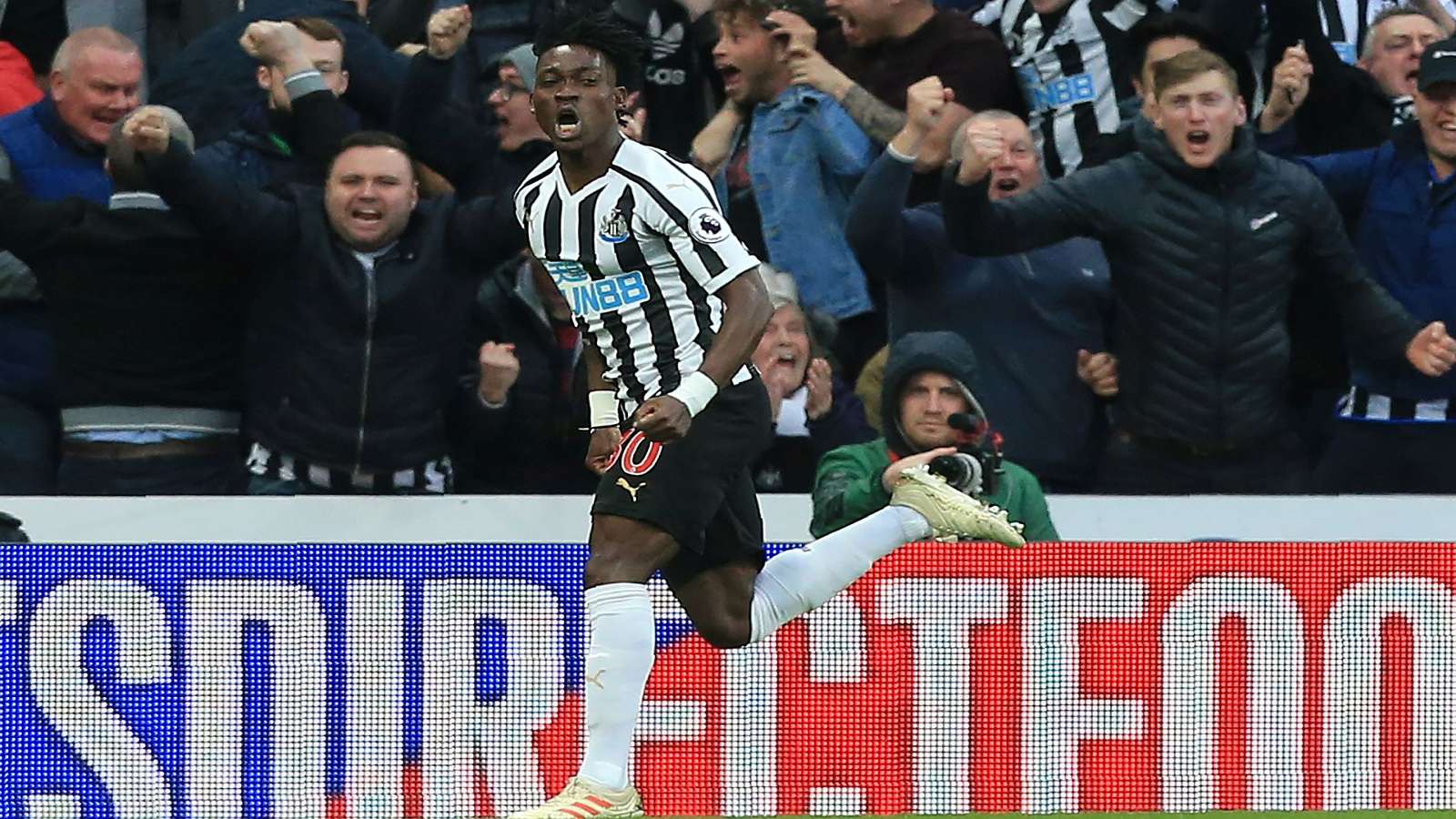 Ghana winger, Christian Atsu says he is impressed with his season despite largely remaining a peripheral figure at Newcastle United.

The former Chelsea and FC Porto winger has made 13 Premier League appearances for the Magpies at St. James' Park but only four of those outings have been starting opportunities.

He also has three assists to his name as he awaits his first goal.

"I think it hasn't been bad for me," Atsu said, as reported by his club's official website.

"I've played some games and made assists. I'm very confident and throughout this season, I've been quite happy with the points we have and the position we are in.

"Everyone has been contributing well in the team so I'm just trying to work hard and get myself into the first eleven. It can be tough when you're not playing regularly because it's likely you will lose your fitness.

"Those who are playing are going to benefit a lot because they will get more fit so you need to work extra hard."

Atsu's bench role at Newcastle is a result of the club's signing of Paraguay attacker Miguel Almiron and summer signing Allan Saint-Maximin who have been Steve Bruce's preferred starting wide men.

Atsu joined the Magpies on a permanent deal in 2017 following an initial loan spell.

Last season, he scored once in 28 league outings involving 15 starts.