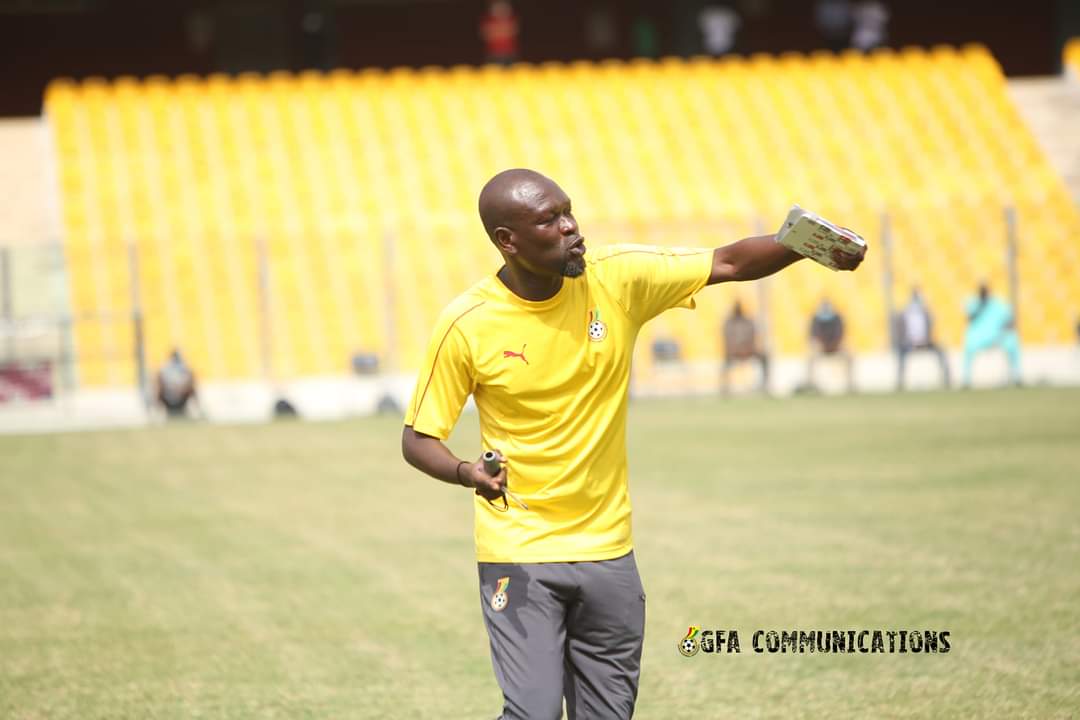 A former Ghana international, Felix Aboagye beleives CK Akonnor has what it takes to win the 2021 Africa Cup of Nations [Afcon].

Ghana have booked their place in the upcoming tournament that will be staged in Cameroon.

The Black Stars finished as Group C winners with 13 points.

And according to Aboagye, the 47-year-old has the qualities to lead the Black Stars to annex Africa's prestigious tournament.

“The coaching job is a different dimension altogether.

“You are being judged by results and at the moment he has passed one hurdle.

“And the other hurdle that he has to pass is building a winsome team that can go to Cameroon and bring the trophy that has eluded Ghana for quite a very long time.

“So the ball is in his court, he has to take it very very serious to make sure that at least he will not make friends out of it.

“He is going to be a hero when he is able to do it[win the AFCON] which has eluded so many coaches for a very long time.

“So the ball is in his court, he is mature enough now as a [former]player and as a coach so we can say much but he has the authority, he has the power to do whatever that he wants.

“I have the trust in him that he has the ability and the capabilities to do that,” Felix Aboagye told Adamu Muftawu.

The Black Stars best performance in the last two AFCONS have been runner up places in 2010 in Angola and 2015 in Equatorial Guinea.