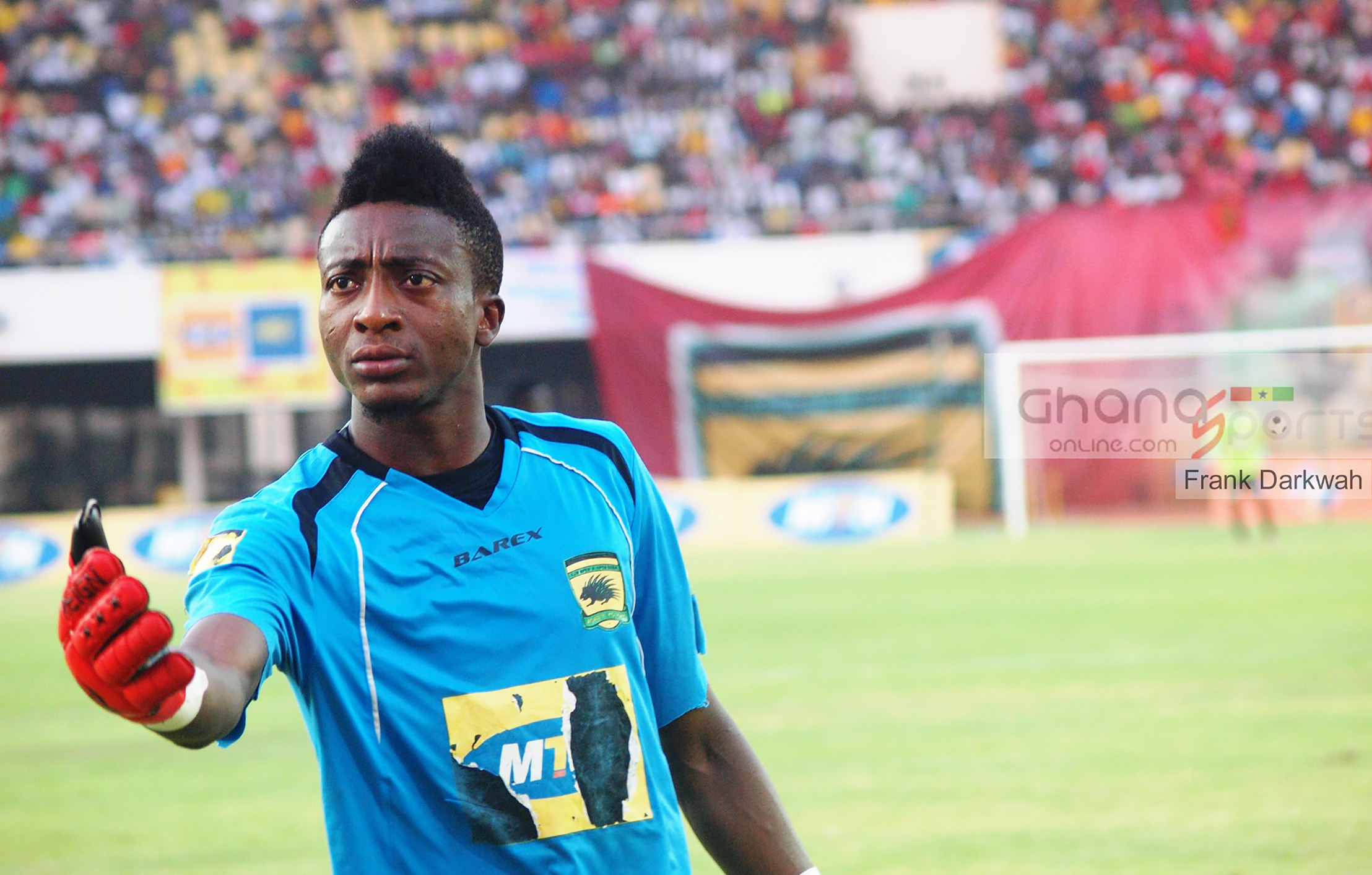 C.K Akonnor cited lack of playing time as the reason for dropping the Asante Kotoko skipper but Gyan thinks he made the wrong call.

“C.K has not been fair to Felix Annan, he should have called him," he told Atinka FM.

He also added that he is still good even though he is sitting on the Kotoko bench.

“The fact that he is sitting on the bench doesn't make him a bad keeper to be second choice at the Black Stars . If I were C.K I would've called him.”

Felix Annan has made just four appearances for Kotoko in the league this season. He was left out after matchday four.