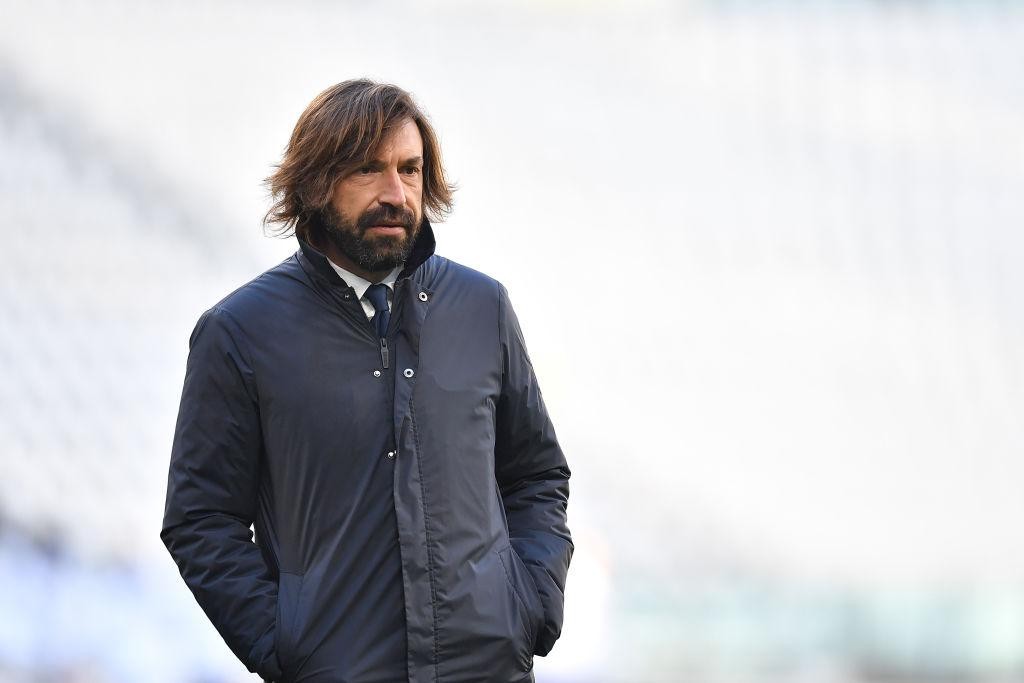 THE CHALLENGE OF JUVE-NAPOLI
"It will be an important match in terms of the table, Napoli are going through an excellent moment, they have a great desire to achieve results but we also have the same motivation. We expect an open match where the two teams will want to impose their game. It won't be a decisive match, as it's not the last resort for Champions League places, however the pressure is there and that's normal."

TEAM NEWS
"Wojciech Szczesny will start in goal, after a bad performance there is always the desire for redemption. Juan Cuadrado can play both at the back and further up the pitch, we'll see which position he occupies. He played in both the Super Cup and in the first game Naples at full-back. Paulo Dybala is fine, he has been training with the group over the past few days and has started kicking the ball again without feeling any pain. He is ready to be on the field tomorrow, even if he doesn't have 90 minutes in his legs, as he has been out for three months, but having him is already a very good thing. I spoke to Dejan Kulusevski yesterday too, I reassured him and I told him that he must be calm as mistakes can happen and they be overcome."

THE BIANCONERI'S SEASON
"The many games as well as the numerous injuries have not helped us, we have often changed the formation and this has caused us to lose a bit of fluidity in certain matches. Now, there are no more excuses, we have to start again and honour this shirt, we are having too many ups and downs, Juve are not used to it just as I am not. I am very demanding, I am the first not to be happy and I am the first to have made mistakes on certain occasions, we need to move on. I feel the trust of the players, I am always in contact with them, I like to talk before and after training. The players follow me, they want to turn this around, they are sad about the current situation."