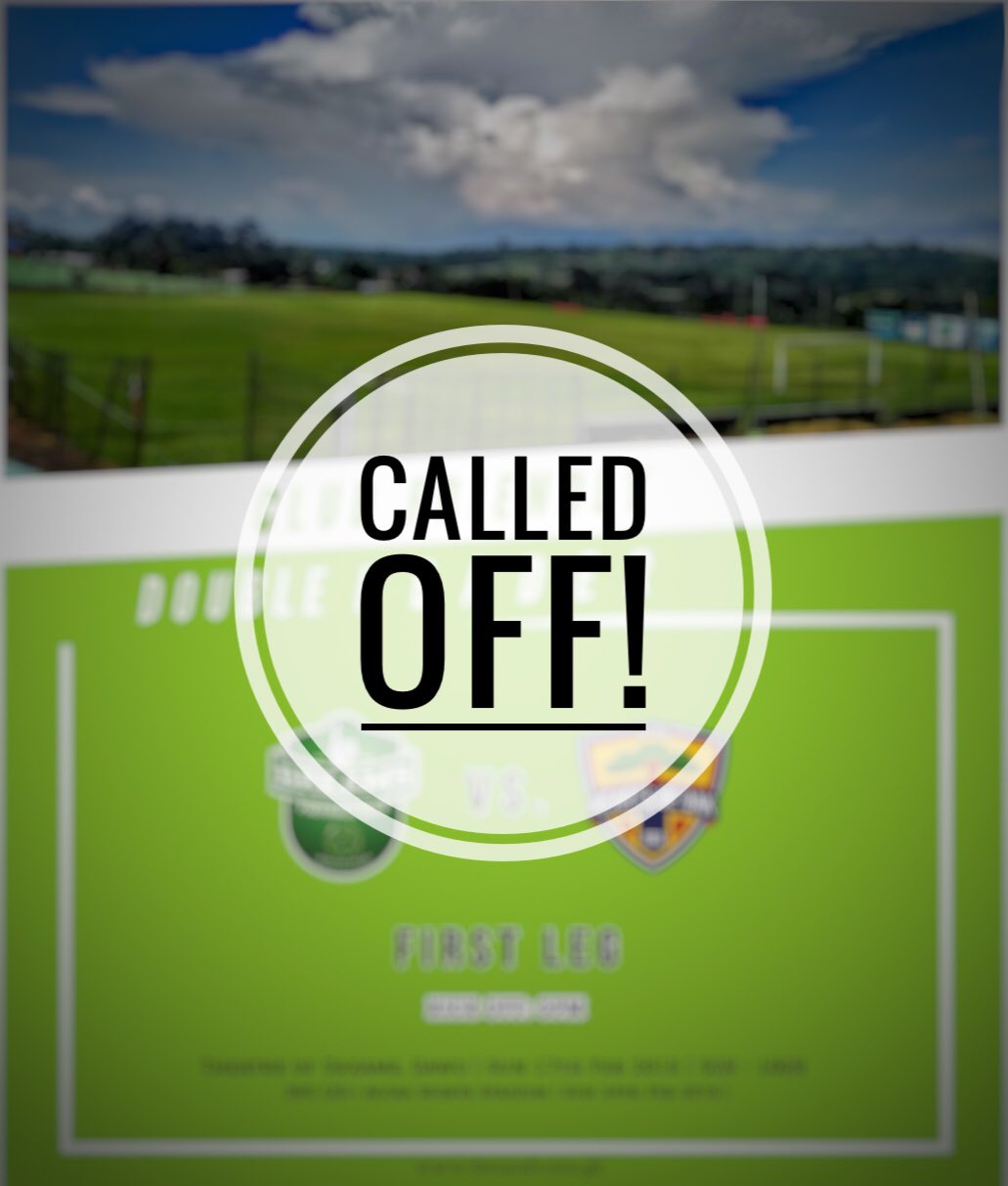 Ghana Premier League side Dreams FC were set to host glorious Accra Hearts of Oak in a titanic club friendly on Sunday, 17 February.

However, communication from Dreams FC has revealed that the local friendly derby scheduled for Dawu, theTheatre of Dreams has been cancelled. Reason not disclosed as to that effect.

The clash which was a test match for both side newly recruited players is called-off and no date has been communicated to that effect.

The game was also to keep the players active despite the cancellation of the Special Competition by Ghana FA Normalization Committee.