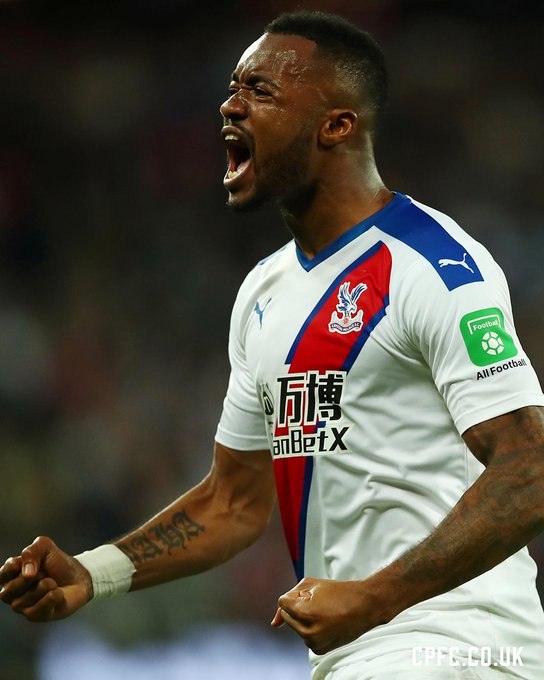 Jordan Ayew is arguably Crystal Palace's man of the moment.

The Ghanaian forward hit the target for the third time this season in the Eagles 2-1 comeback win over West Ham United at the London Stadium.

His goal came in the 87th minute, with the victory moving Palace up to fourth spot on the Premier League table.

Ayew now has three goals in his last six Premier League appearances, as many as he had in his previous 32 in the competition.

He is two goals better than his tally for the whole of last season.

His three goals this term also represent 37.5% of Palace's total goals (eight) in the top-flight this term.

The scoring onus will firmly be on the 28-year-old, who joined permanently from Swansea City in the summer, as Roy Hodgson's side aim to better last season's 12th place finish.