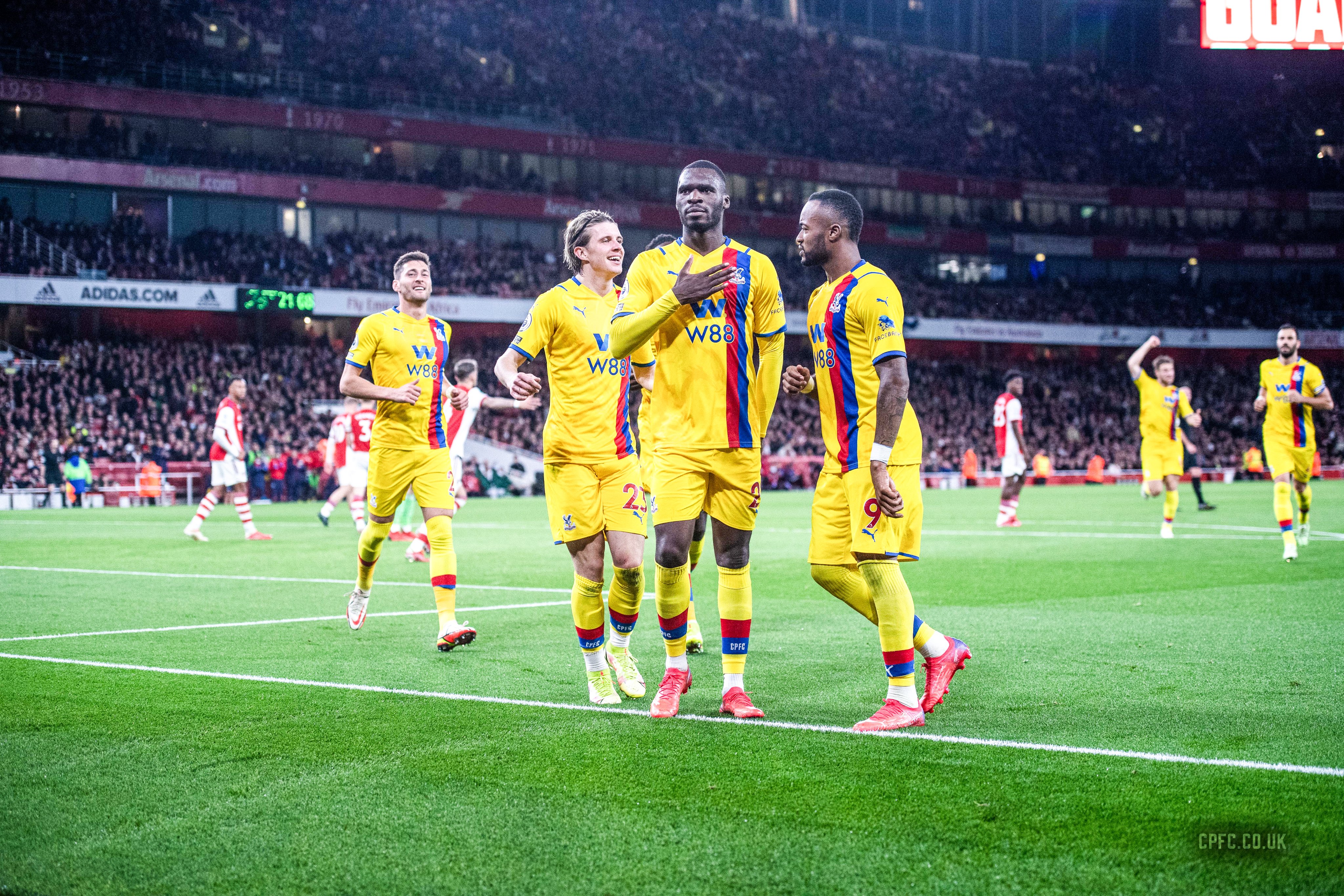 Crystal Palace striker Christian Benteke has heaped praise on Jordan Ayew and Odsonne Edouard following their impressive performances in their 2-2 draw at Arsenal in the Premier League on Monday.

Ayew lasted for 71 minutes before being replaced by Michael Olise at the Emirates Stadium.

"I think in the first 10-15 minutes we were a little bit slow," he said. "But in the last 25 [minutes] of the first half, we were controlling the game, and then in the second half, we were on the front foot. So it’s a frustrating result for us tonight," Benteke told the club’s official website.

"I think we had a great reaction in the second half. We were more aggressive – Jordan [Ayew], Edi [Odsonne Edouard], and myself. We were a little bit ruthless and we got those goals, but in the end, it wasn’t enough to win football matches.

"I think we are playing the way the manager wants us to play: with intensity, playing football. Now it’s not enough. To win a Premier League game we have to be more ruthless, and play with more experience – and stop conceding those late goals."

Ayew has made eight league appearances and provided one assist for Crystal Palace so far this season.