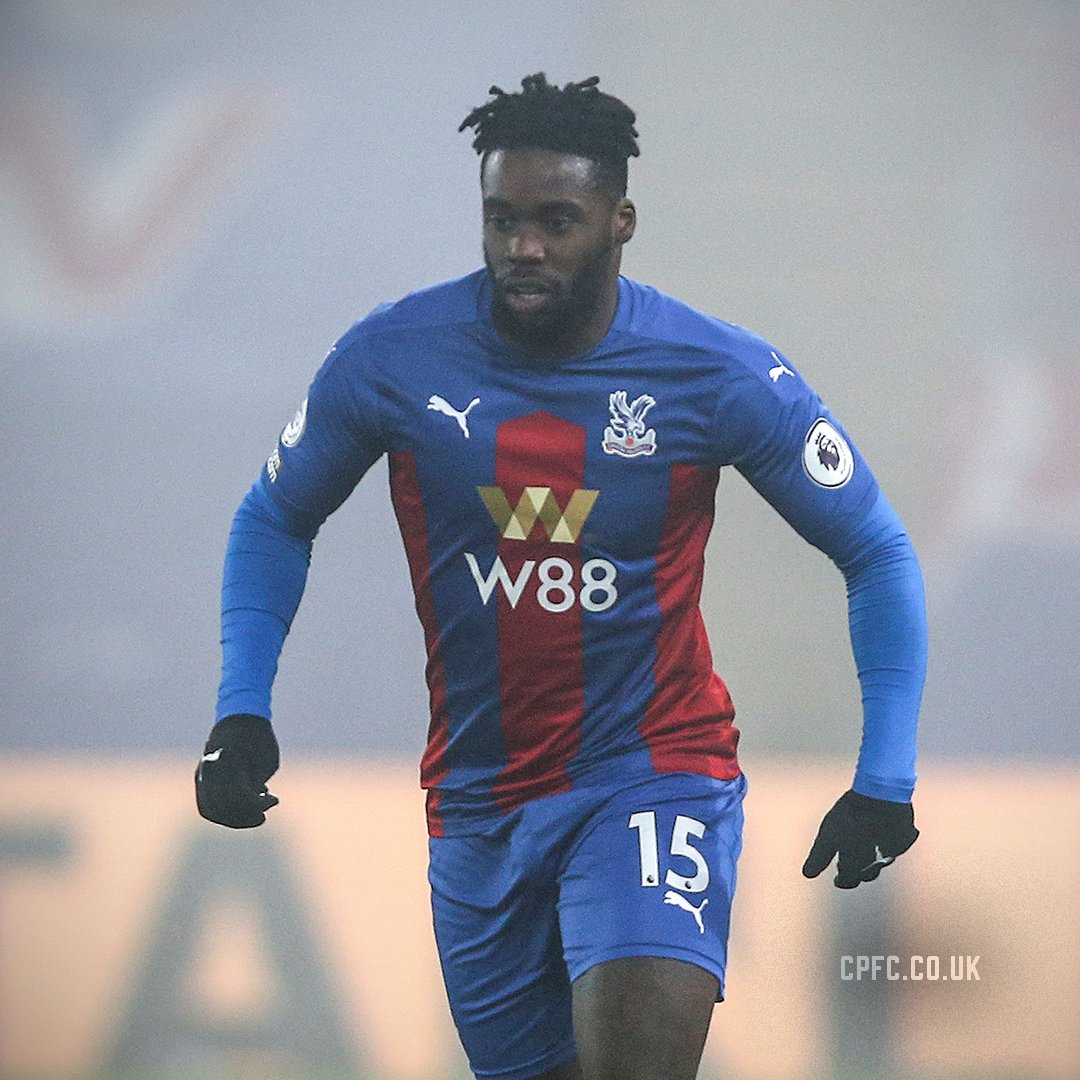 With the Eagles losing 3-0 to Chelsea at halftime on Saturday, thanks to goals from Kai Havertz, Christian Pulisic, and Kurt Zouma, Schlupp came on in the 59th minute in place of Eberechi Eze.

Palace suffered their 13th league loss of the 2020-21 season, Ward was quick to laud his teammate's effort.

"We have to try to find some positives – in the second half there were a few glimpses of what we’re about, Christian [Benteke] up-top deserved his goal and when Jeff [Schlupp] came on he changed the game,” Ward told Premier League Productions per Crystal Palace website.

"Jeff’s got an enormous amount of gifts. He’s a tremendous player and a joy to play with and I think when he comes on and gets direct and starts to drive at players you see his quality shine through.

"On the ball and his final balls were on the money today and were against Everton as well.

“The depth of the squad is strong and when players like Jeff come onto the pitch you know he’s going to have an impact and that’s what he did at times to give the team a lift." he ended.