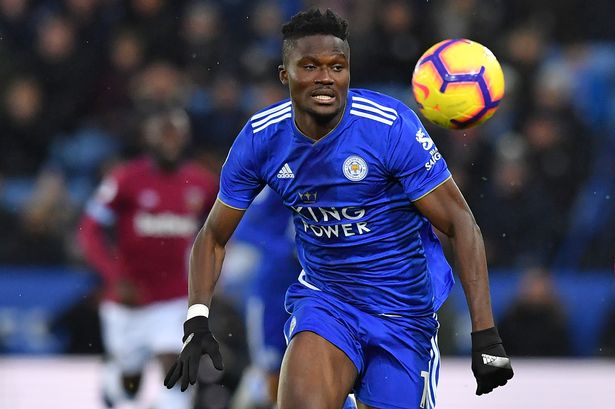 Which of the Premier League’s continental stars have a point to prove in 2020-21?

When your own club are reportedly demanding an inquest into your transfer fee, it’s clear that things haven’t gone entirely to plan.

It was always going to be a major ask for Pepe to repay the £72 million Arsenal parted with to sign him from LOSC Lille, even if he had managed to have a hand in 33 goals during his final season in France.

Five goals and six assists isn’t a dreadful return—and there were even some outstanding performances—although much more is expected this season.

The Ghana international hasn’t featured for Leicester City since the 2018-19 season, with injury completely halting his career in his tracks.

In truth, Amartey hasn’t had the best time of things in the East Midlanders since signing from FC Kobenhavn midway through the Foxes’ title-winning campaign, although he could still be a useful rotational option for Brendan Rodgers…particularly considering Leicester’s Europa League participation.

The versatile defensive player netted in City’s 1-1 friendly draw with Blackburn Rovers on Saturday, but can he prove that he can make a success of things at the King Power Stadium?

Iwobi contributed one goal and zero assists during his maiden season at Everton, a truly risible return for a player of whom so much was expected.

Admittedly, he struggled to find his best position during what was a transitional campaign for the Toffees, but still, for a transfer fee that may rise to £34 million, he surely should have offered a greater end product.

At 24, there’s still time for Iwobi to turn things around, but it’s imperative that he finds his best position at Goodison Park. With James Rodriguez now at the club, competition just got turned up a notch.

Another 2019 signing who’s failed to win over the Everton fans, Gbamin has injury to blame for his struggles on Merseyside.

The Ivory Coast international suffered a litany of injury setbacks during his maiden season in England—having been crocked after just two starts for the Toffees.

Initially, a thigh problem was the cause of his inactivity, but his return was pushed back and then pushed back again.

Even now, he isn’t due to return until November at the earliest…following 16 months on the sidelines.

When Samatta scored on his Aston Villa debut against Bournemouth, there were hopes that he would be an ideal replacement for big-money injured frontman Wesley.

Ultimately, he wouldn’t score again in the Premier League, making little tangible contribution as the Villains beat the drop.

Had Villa not stayed up, that final-day miss against West Ham United could have proved much more costly, and it was telling that—upon football’s return following lockdown—Samatta had been usurped by rookie Keinan Davis.