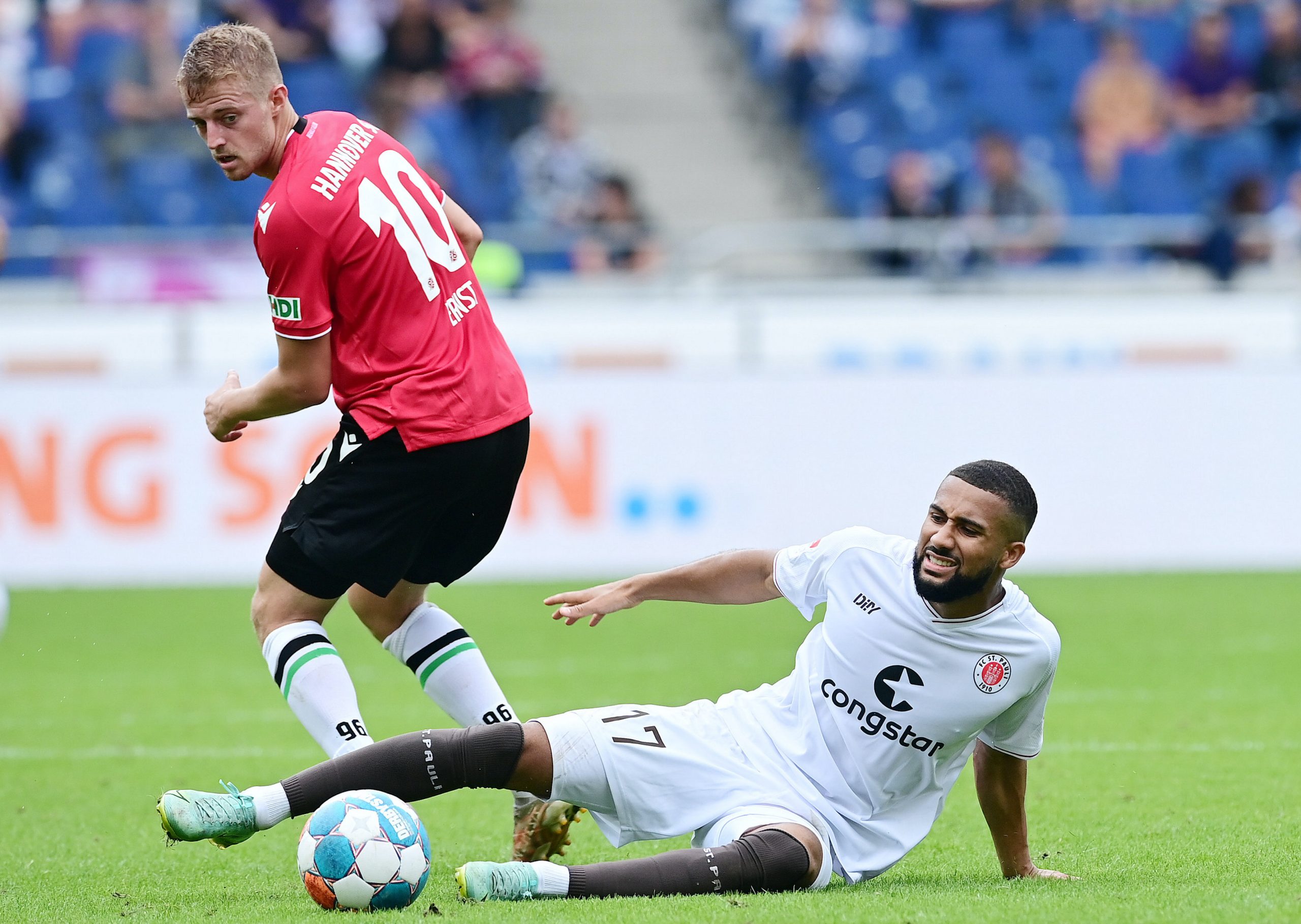 Ghana international, Daniel Kofi Kyereh has made full recovery from his injury and will be available for selection this weekend when his FC St. Pauli outfit takes on Ingolstadt.

The Black Stars attacker suffered a mild injury last weekend when his team lost 1-0 to Hannover 96 in the German Bundesliga.

Although he was feared to miss the next game of his team, he has managed to train well in the last couple of days.

On Thursday, he was very involved when his teammates stepped up preparation for the next fixture against Ingolstadt on Sunday, September 19, 2021.

Checks have revealed that the medical team at FC St. Pauli have already cleared the attacking midfielder and hence he will feature for the side in the Ingolstadt encounter.