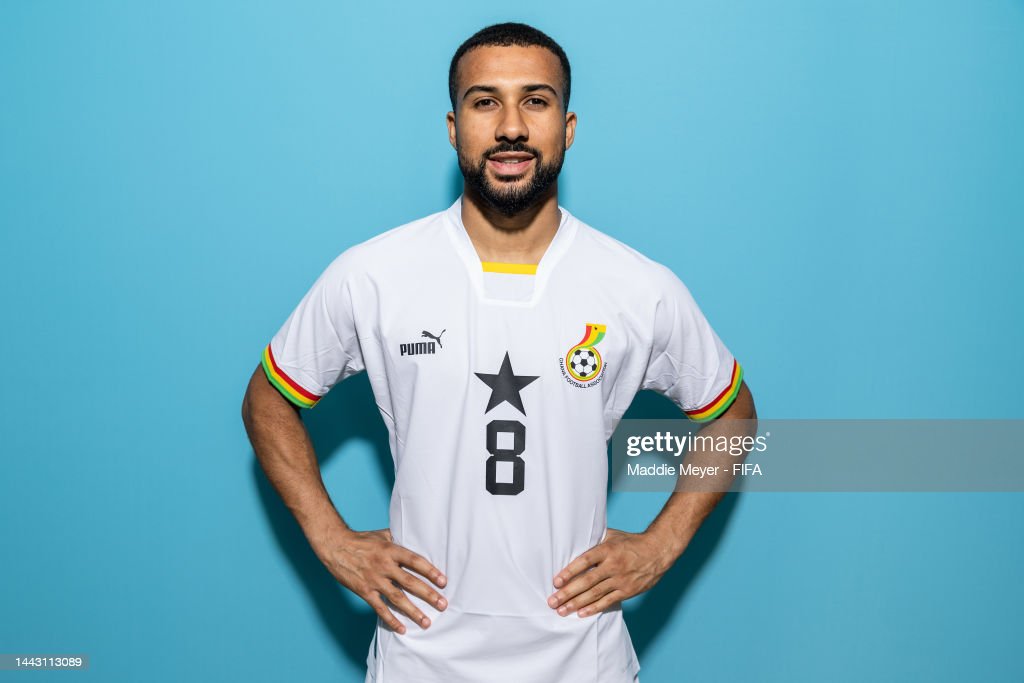 Andreas Bornemann head of sport of FC St. Pauli has stated that Daniel-Kofi Kyereh's rapid rise from club level to the Black Stars and getting to Qatar for the World Cup is phenomenal.

He had not been able to establish himself as a potential talent in the youth of VfL Wolfsburg and had to hunt for a new club following a cruciate ligament tear. Kyereh ended up with regional division team TSV Havelse in the fourth division, where he drew the attention of many third division clubs before joining SSV Wehen Wiesbaden in 2018.

A steep rise appears to be different. St. Pauli knocked on the door after two seasons of second division promotion and relegation.

At the age of 24, his breakthrough came at the Kiezklub, where he was able to steadily develop his amazing potential. Kyereh discovered the ideal circumstances for him, progressed to become an extraordinary player in the second division, became a member of the Ghanaian national team, and, two years later, fulfilled his ambition of playing in the first division by going to Freiburg. Kyereh now competes in the Bundesliga, European Cup, and World Cup.

"As FC St. Pauli, we are delighted that Kofi has taken a decisive step on this path with us and that both sides have benefited from each other,"

"Kofi played a major role in shaping our successful phase, whereby the offensive orientation of our team stood him in good stead,"

"His path shows how much you can achieve with hard work, perseverance, and focus." What's more: "That should encourage all young players who aren't tearing down their trees at 19 or 20 to keep at it, to keep working and also to keep dreaming,”