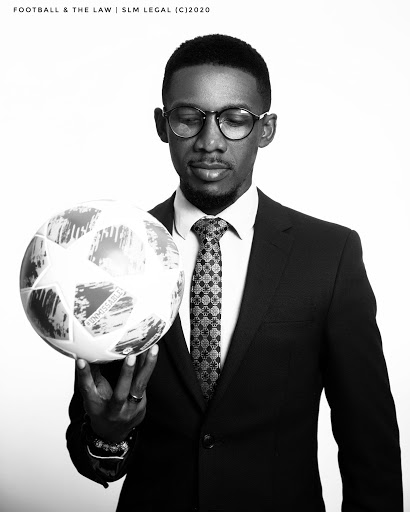 Dreams FC have officially appointed Derrick A. Okraku as the new Communications Director of media at the club.

The position was previously held by Henry Asante Twum who was elevated to Communications Director of the Ghana Football Association after  President Kurt Okraku took over as President of the GFA.

Derrick was the deputy head of communications and also served as Manager of Corporate Affairs. He is expected to begin his role immediately and take the media game of Dreams FC to a new level.