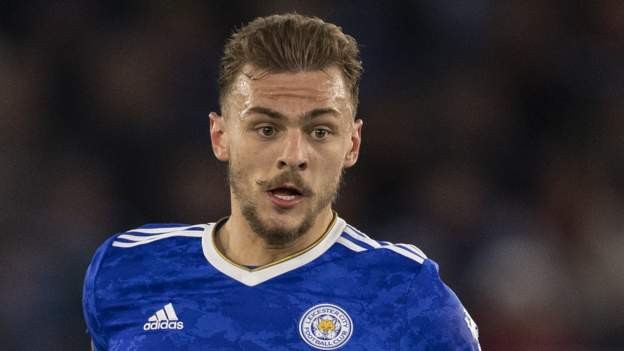 The 23-year-old joined the club's academy aged eight in 2006 and moved through the ranks before making his first-team debut in January 2020.

He had loan spells at Blackpool and Luton before becoming a regular with the Foxes last season, making 44 appearances in all competitions.

"A lot of hard work has gone into this deal and it's a really nice feeling to get it done. Now I'm just looking forward to the future.

"I have a really good relationship with the football club. I've been here since I was eight years old, so it was a no-brainer really when I sat down and we spoke about the deal.

"I've got big, big ambitions for the future and I know the football club have too."