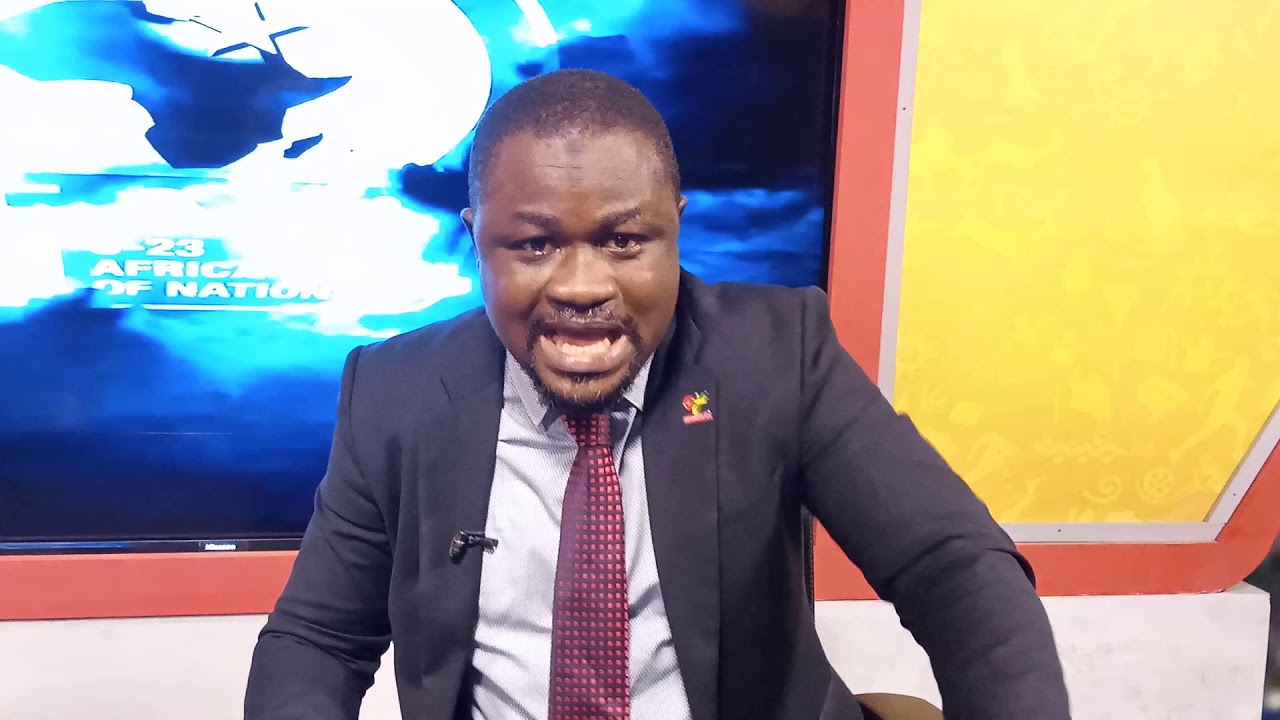 Ghana's Division One League Board have proposed that military men must be deployed to the various venues to help fight hooliganism.

The lower division side have been soiled with the action of hooliganism.

Over the match officials were beaten by the home fans of Wamanafo Might Royals.

Reports however suggest that the Board have proposed to the Ghana Football Association to deploy military at the various venues to help fight violence at our league centres especially in the Zone 1.

"First of all, we have proposed that instead of policemen at our league, it should be military officials because people fear the military more than the police," Tophic Kadir Seinu, who is a member of the Board told Kumasi FM.

"Again, clubs put up all this violent behaviour just because of 3 points. Therefore we have proposed points deduction as punishment and extra 3 points from their accumulated points already when that happened managers of such clubs will enforce discipline at their centres henceforth."

"Lastly, we want to meet all the 64 referees in the division one league and their managers," he added.

However, the Ghana Football Association have banned the home grounds of Mighty Royals indefinitely.