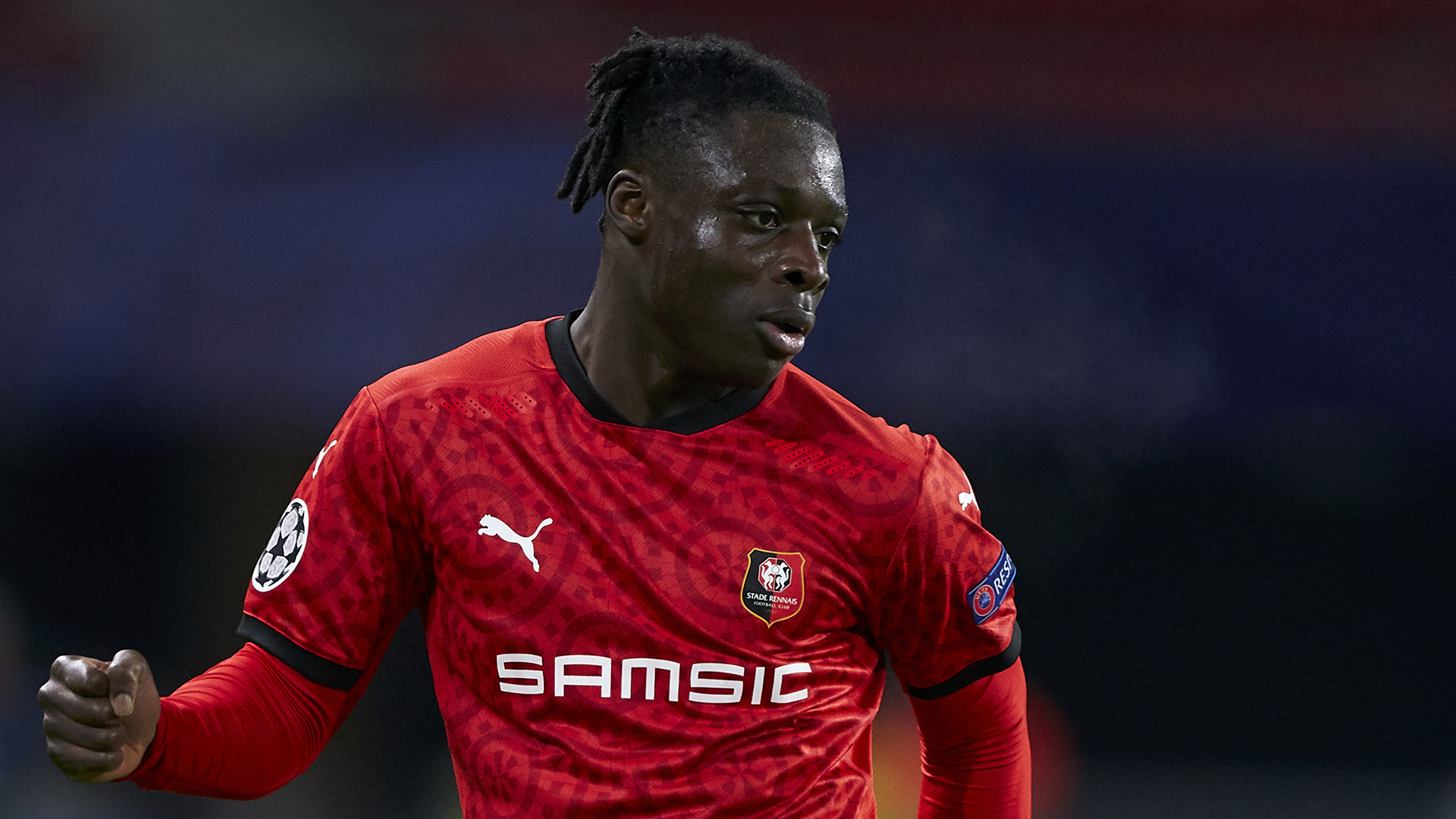 Jeremy Doku was in the spotlight at the European Championship last summer. He quickly became the joker of the Red Devils and, despite his young age, was even thrown by the lions from kick-off by Roberto Martinez in the quarter-final against Italy. But since then, the still only 19-year-old winger has disappeared from view, because injuries inhibited his development.

The explosive attacker quickly felt the repercussions of his quick breakthrough at the start of the season, as he dropped out at the end of August with a hamstring injury. That kept him aside for a good month, but just when Doku seemed to be returning, it was price again. This time, a knee injury knocked him out and he had to watch from the sidelines for another month.

Last weekend our compatriot finally made his comeback, with a short substitute against Montpellier. On Thursday, Doku can make minutes again, because then his Stade Rennes will take on Vitesse in the Conference League. But trainer Bruno Génésio is still keeping his goldcrest in the waiting room.

When he was asked at his press conference whether Doku could start, the answer was clear. "No, he is not ready to start yet," Génésio stated according to Ouest-France . "He has been absent for three months. He will have to fill in a few more times, each time a little longer, before he will be ready to kick off."