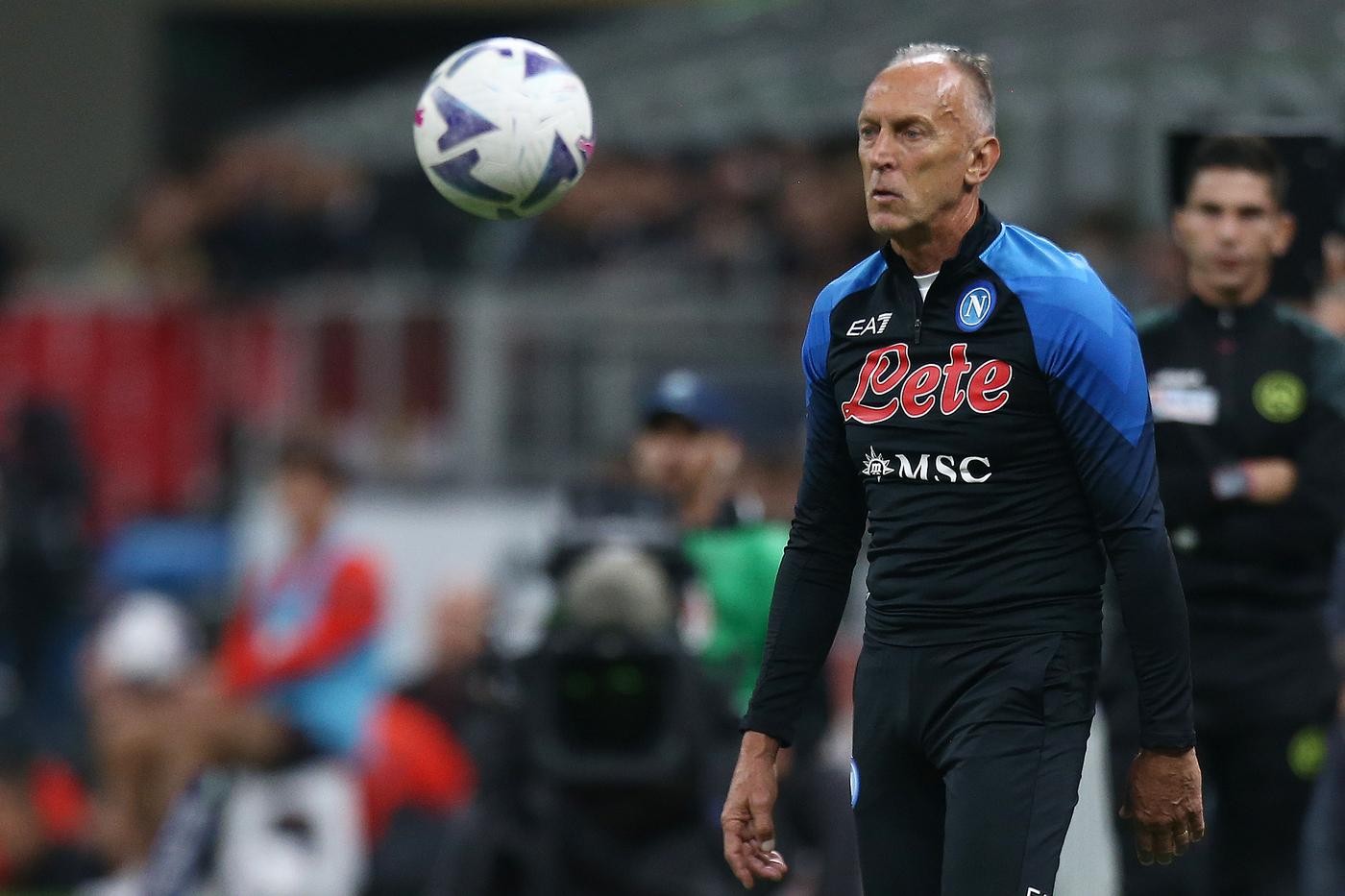 "A huge win in which we showed a lot of grit." Luciano Spalletti's assistant Marco Domenichini spoke after Napoli's 2-1 win over Milan at San Siro.

"We found it tough going at the start but we then got a hold on the game and were able to hold forth until the last minute. The team stuck together and showed great character and mentality which brought about this performance.

"Milan played very well and often games are decided on certain moments. It could've ended all-square but we were given our just rewards for our persistence, which is what Spalletti asks of the team in every game.

"After conceding the equaliser we pulled ourselves together and played with more composure. We showed grit and a desire to never give in. The lads are always seeking to improve these characteristics through hard work.

"Our win was the fruits of a lot of effort and a strong mindset. We need to carry on like this and seek to improve with every passing game."