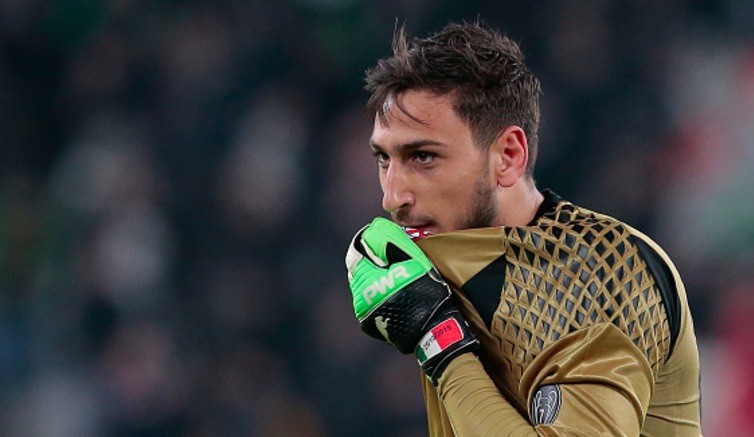 AC Milan have been trying to return to the top table of European football for a number of years now without success but Gianluigi Donnarumma is determined to bring Champions League football back to the Stadio Giuseppe Meazza.

Inter’s qualification for this season’s competition is salt in the wounds of Milan fans, but Gennaro Gattuso’s squad believe that they can finish in Serie A’s top four this term.

“Our goal is to bring Milan back to where it belongs, the Champions League,” Donnarumma told Sky Sport Italia before departing for international duty.

“We will do everything we can to achieve it.”

Donnarumma himself has come in for criticism not only this season but in recent months for underperforming, but he is accepting of the criticism and says he is always looking to improve as a goalkeeper.

“I always accept criticism,” he added.

“I’m a quiet guy who always works his hardest. Every day I give everything in training to improve.”