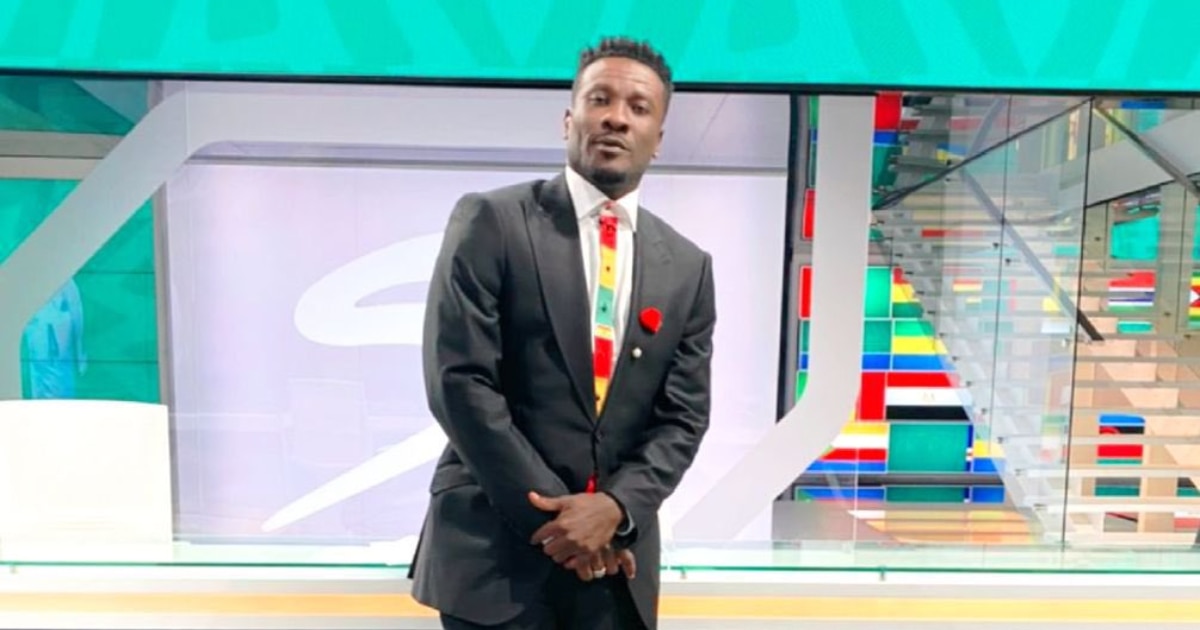 The defeat means the Porcupine Warriors need to wait a little longer in the battle for the title after Medeama SC cut their lead to six points with five games in hand.

Pressure is mounting on coach Prosper Narteh Ogum after their latest defeat to the Blues - the Red have lost two and drawn one in their last three home games at the Baba Yara stadium.

"What I will tell Asante Kotoko is to remain calm. As they did to stretch the league, that is how other clubs will do to close the gap at the top, so they shouldn't panic," Gyan said.

"The way they play the football, they should keep their ways. They should keep doing what they are doing and just relax but if they put pressure on themselves, they will have problems."

"I think that definitely, Kotoko will win the league so they should just remain calm and play their normal football, everything will be fine."

Asante Kotoko will travel to Tarkwa to take on second-placed Medeama SC on match week 31 of the Premier League.