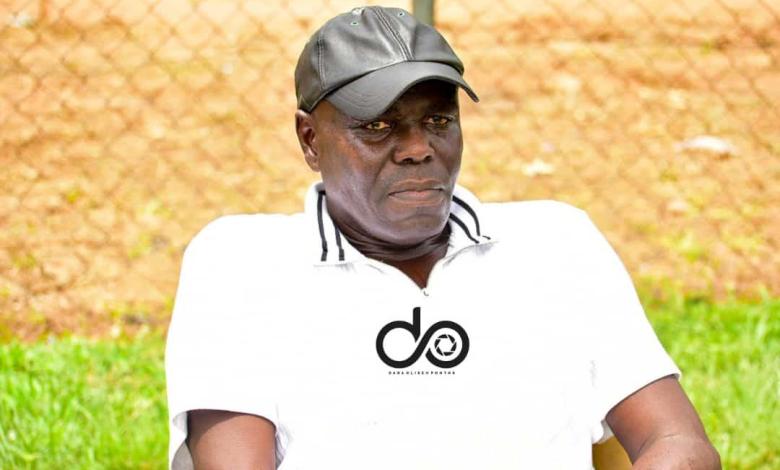 The Scientific Soccer lads will host the 'Ishala Boys' in their final fixture of the season at the Red Bull Arena at Sogakope.

Liberty Professional picked a point against Hearts of Oak in the matchday 33 game at the Accra Sports Stadium over the weekend.

After the game, Sellas Tetteh believes it is a morale booster ahead of the season finisher.

“This game [Hearts of Oak v Liberty Professionals] will motivate us to be well prepared for our last game against King Faisal," the U-20 FIFA World Cup-winning coach said as reported by africa-foot.com.

“And our last game against King Faisal will decide on our position on the league and playing and having a drawn game and a respectable draw game with Hearts of Oak will definitely motivate us for our last game," he added.

Liberty Professionals are 15th on the league log with 39 points.

However, a win will shoot them up to 42 points and safety from Division One football next season.