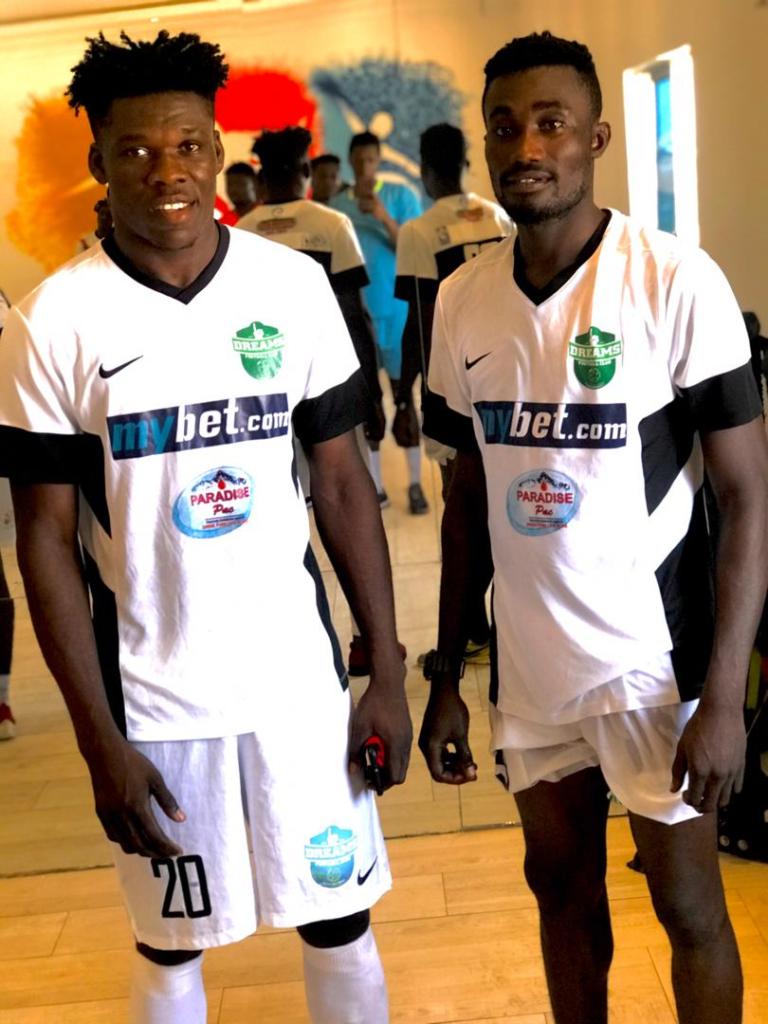 Dreams FC new signing Ali Huzaif hailed his teammates after meeting them for the first time due to the coronavirus pandemic and the break in football as a result of the ban that was placed on all sporting activities in the country.

He scored 12 goals while playing in the Division II League before earning a switch to Boafokwa where he bagged five goals before the 2019/20 Division One League season.

Huzaif is expected to play a key role for the Dawu based club in the upcoming season which kicks off next month at match venues across the country.

"Dreams FC is just like a family, there is no discrimination here and everyone is treated equally by the coaches. I was beautifully welcomed at my first training and I enjoyed it. Even though it was my first training the atmosphere was welcoming, both the players and the technical team made me feel at home," he told the club's official website.

He is among the six new players that have been signed to augment the squad.