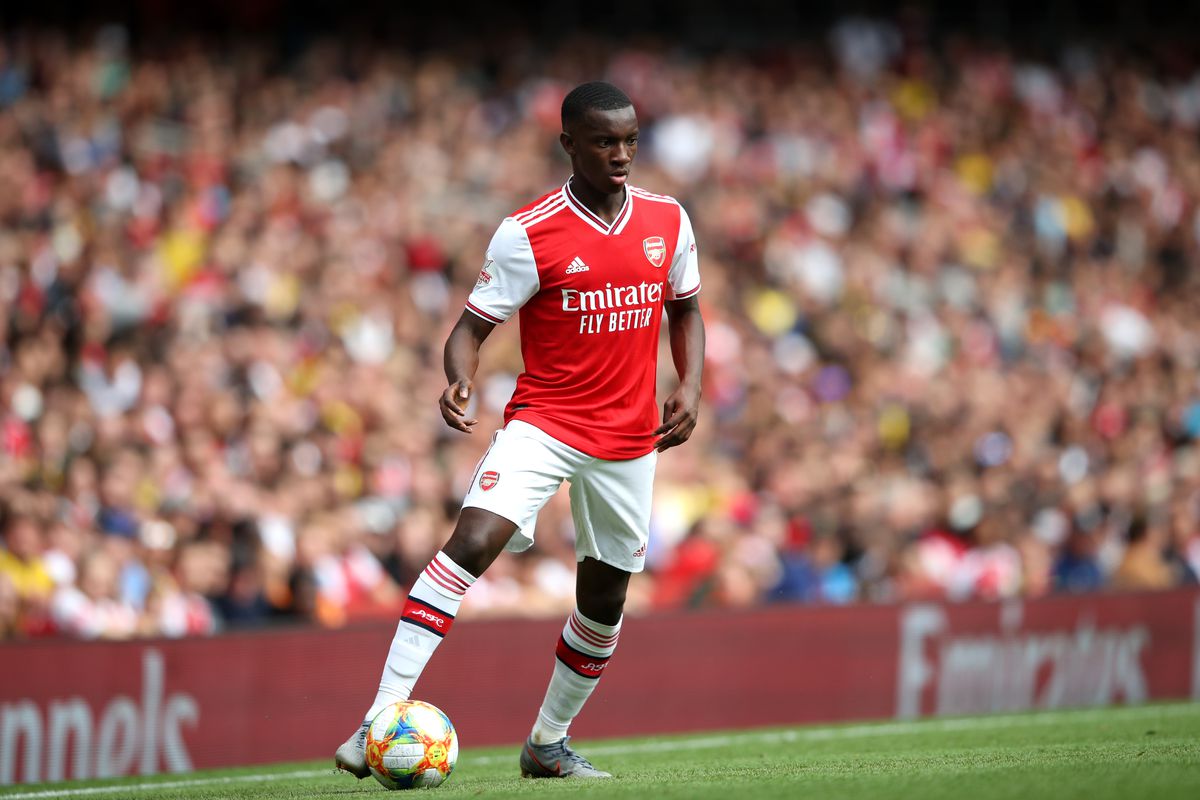 The young striker, 20, was expected to depart on loan again this week after being recalled from Championship side Leeds.

Mikel Arteta decided to keep hold of the youngster after keeping a close eye on him in training. Arsenal's best striker Pierre-Emerick Aubameyang is currently serving a three game suspension, leaving Alexandre Lacazette as the main option in the center forward position for the Gunners.

The decision to keep Eddie is understood to unrelated to Aubameyang's ban. It has been reached because Arteta believes his development will be best served by staying with the club.

The news will come as a blow to Aston Villa, Bristol City, Nottingham Forest and Sheffield Wednesday who were all reportedly in discussion for Nketiah.