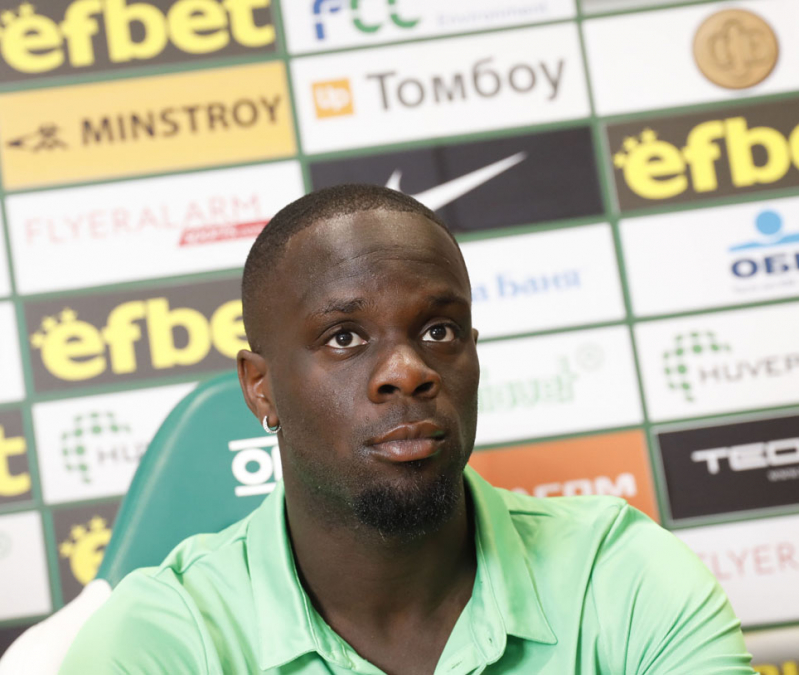 Ludogorets forward, Elvis Manu has expressed his delight after confidently noting that he did well in the game against Montana.

The Ghanaian attacker climbed off the bench on Sunday to score to help his club come from behind to defeat Montana 3-1 in the Bulgarian top-flight league.

Speaking in a post-match interview, Elvis Manu admitted that it was a difficult game for Ludogorets Razgrad. On his performance, however, the substitute indicated that he did well.

“It's a very difficult match for the team, for me too. I entered as a reserve, I had not warmed up. I also needed time to adapt. In the second half, I still showed a good game, I scored the second goal. They scored us in the second minute and we had a lot of time to react. We managed to do it quickly, then we completely dominated the match”, the striker said.

He continued, “It's always important to win the three points. We had a difficult week and it is important that we continue to do well. I have played many times as a striker in my career. It wasn't new to me, I've done it before. The first half was informative for me, but in the second I think I did well”.

At the end of the big win on the road, Elvis Manu earned the ‘Man of the Match’ award for his starring performance for Ludogorets.