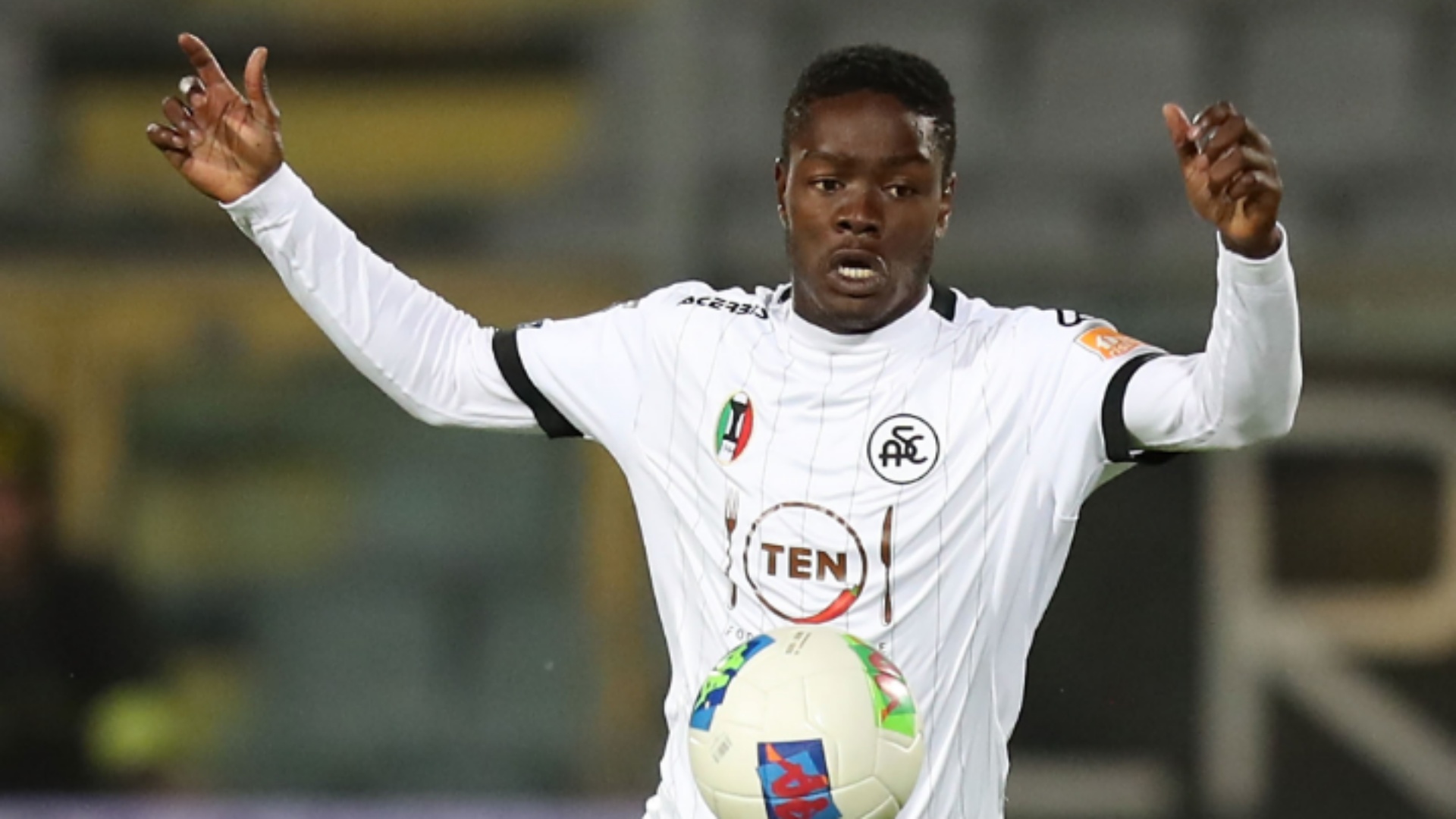 Spezia Calcio midfielder, Emmanuel Gyasi has set his sights on winning the 2021 Africa Cup of Nations [Afcon] with the Black Stars.

Gyasi was handed a call up by the West African side in the final round of the qualifiers against South Africa and Sao Tome and Principe.

The 27-year-old made his international for Ghana in a 1-1 drawn game against South Africa at the FNB Stadium in March.

The Black Stars having won Africa’s prestigious tournament in 1982 have struggled to end the jinx.

According to the Italian born, it will not be easy to end the 39 years trophy jinx but they will take it game by game.

"There had been some speculations about me, but I had never spoken to anyone from the Ghana Football Association (GFA) before (the call-up),” he told BBC Africa.

"Then I was finally called up! Ghana is an important football country in Africa, with thousands of good players. I am very proud of myself.

"Ghana are a strong National team, a good mix of interesting young prospects and more experienced players. The manager and his staff are very prepared too," he explained.

"Ghana have played several World Cups and Africa Cups of Nations: our dream and that of our fans is to win the trophy.

"We know it won't be easy and we will have to think game by game, but we'll go there to make our dreams come true. We have to believe in ourselves.

"I met Alfred Duncan and Kwadwo Asamoah (the only other Ghana internationals in Serie A) when we played against Cagliari we had a nice chat after the final whistle and they gave me some advice, I want to thank them for this,” he added.

The 2021 Afcon has been scheduled to kick off in Cameroon in next year January.