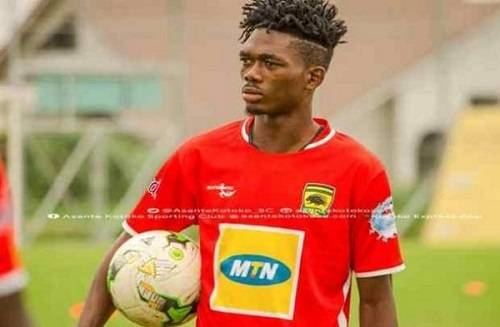 Legon Cities have pulled the plug on a deal for Asante Kotoko defender Empem Dacosta after failing to reach an agreement with the Porcupine Warriors.

The former Karela United defender was expected to make the switch to the Royals before the transfer window ended by the deal did not come through.

This will be a blow for Dacosta as he expressed his intention to leave the club earlier this season.

Communication officer of Asante Kotoko, Kennedy Boakye Ansah, confirmed the player will remain at the club at least for the next transfer window.

"As we all know Legon Cities wrote to us about Dacosta’s service, we discussed everything with them. But they came back and told us they are no longer interested in him. So he will remain at our club,” he told Light FM.