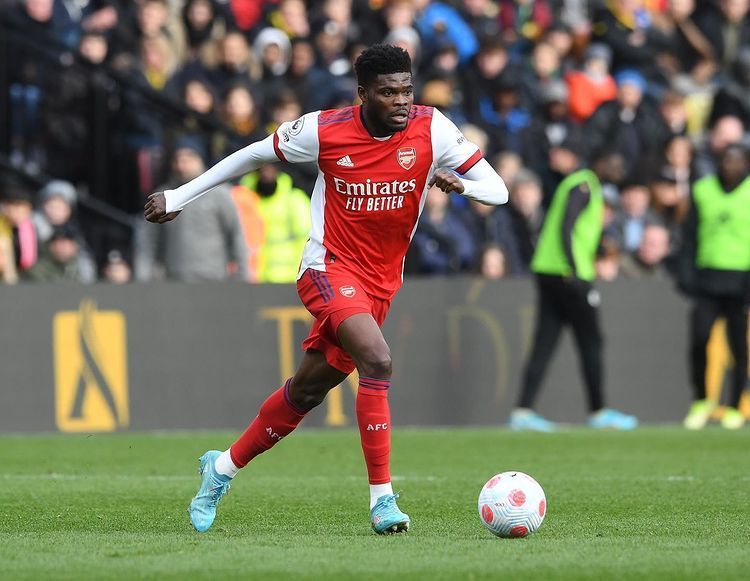 Ghana international, Thomas Partey is in line to start for Arsenal when the team takes on Crystal Palace on Friday, August 5, 2022.

After a summer break and weeks of pre-season, clubs in the English Premier League are set to return to action in the upcoming weekend when the 2022/23 football season starts.

For the first match of the season, all eyes will be on London where Crystal Palace have been scheduled to host Arsenal.

On the matchday, sources have disclosed that Thomas Partey is in the plans of manager Mikel Arteta to start the game in midfield.

The Ghana poster boy is expected to start alongside Swiss midfielder Granit Xhaka to help the Gunners chase a win against the matchday 1 opponent.

Already in pre-season, Thomas Partey has proven to be a key player for Arsenal. He excelled during the big wins against Chelsea and Sevilla last month.

Now fully fit ahead of the start of the new season unlike the last campaign, Arsenal is hopeful of getting the best out of the Black Stars midfield enforcer.