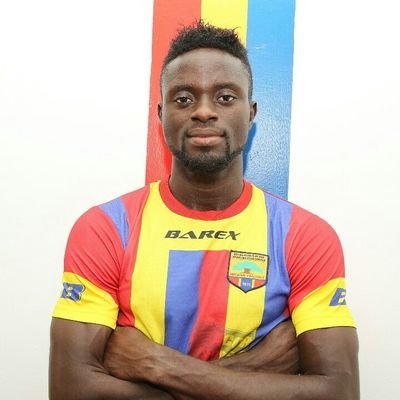 The attacker is believed to have wrapped up the move in the last 24-hours after agreeing to terms following days of negotiations which ended successfully.

Now 26 years of age, Cosmos Dauda has signed a two-year contract which will run until the summer of 2021.

The attacker has been with Al Faisaly in the last couple of years since departing the shores from Ghana after going down the pecking order at the Phobian club.

He is now expected to lead the lines for Salam Zgharta who are hoping for success at the end of the Lebanon Premier League season.