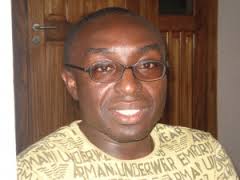 Kotoko terminated the contract of Lugarusic on Sunday following their 0-0 draw with Ebusua Dwarfs in a Ghana Premier League game.

Many are of the view that the decision was taken in a haste following their current position on the league.

"The management have taken the right decision because you cannot have these players and not be producing results," he said

"To me the Kotoko management have taken the right decision, those that want Leicester to keep Ranieri would have seen the team struggle to escape relegation now.

"Kotoko supporters want to see beautiful and attacking football, that's why they are not happy."